A moody, sullen Anatolian possessed of great agility and deep devotion to her prophet, Stanislav. She fought to the end to protect her master, and followed him to the Final Death.

A wisp of an Anatolian girl, not more than 16 years old. Dressed in the drab, homespun cloth of a peasant, she wears close fitting leggings rather than a skirt and is pretty enough despite the guarded hostility in her dark eyes. However, she would otherwise be unremarkable save for the the fact that she keeps sabre and dagger at her side, and a brace of slender knives worn across her chest.

One of the youngest members of the Chosen of Calomena, this Caitiff was Embraced around the time that Stanislav and his followers were first admitted to the Latin Quarter of Constantinople. Little is known of her, other than the fact she was an Anatolian refugee, rescued from a hardscrabble existence on the squalid streets of the Pisan district and Embraced by Gaetano, a formerly prominent member of the Chosen who has since disappeared.

She was a moody, unpleasant girl who nonetheless found power in the cult as the prophet’s self-appointed bodyguard. These duties were shared by Boris, who shared Adana’s fanatical devotion, if not her sullen disposition. The two were always at Stanislav’s side, both at the intended execution of Content Not Found: gregorious-dimities, the Muse of Performance and at the disastrous encounter with the Concord as the city was sacked and burned by the Fourth Crusade.

During that fateful encounter, she strove to keep herself between the wounded Prophet of Calomena and the the arrows of Prince Iulia, Content Not Found: zbigniew-of-legnitz_ and Svenin the Tall, incurring a number of wounds from wounds that were meant for him. Despite her obvious grace and competence with her weapons, the weakened Caitiff was then no match for the enraged _Content Not Found: sir-conrad. The Brujah cut her down with ease, and the in the aftermath of the short battle the Concord elected to show the torpid Adana no quarter. What little blood remained in her system was harvested by her thirsty enemies, and the young Cainite was executed. 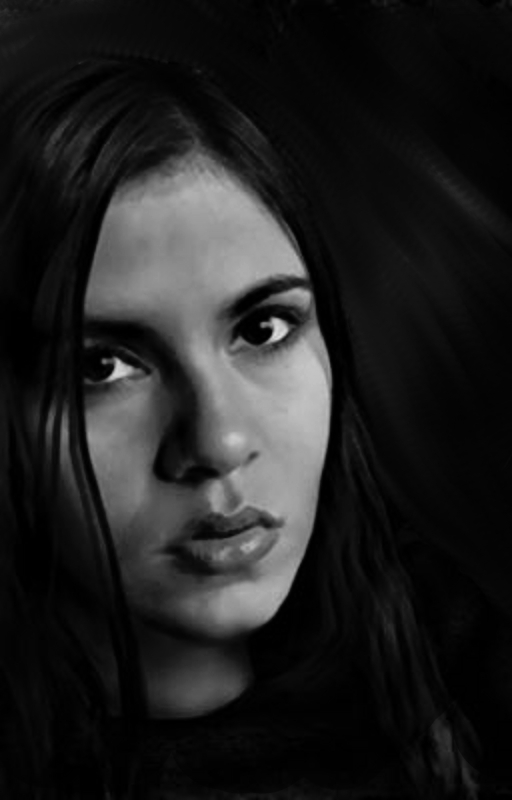