Dubbed the Eyes of Calomena, this Caitiff was one of the more subtle among the cult. He was destroyed by the formative Concord in 1196.

A short, husky Bulgar with a full beard, lank brown hair and sullen grey eyes. He typically wore loose fitting labourer’s garments and dun coloured cloak over leather armour, and was armed with a dagger and a sabre. The Concord learned first-hand that he also carried a garotte on his person.

Known among the Cainites of the Latin Quarter as the Eyes of Calomena, this Caitiff was a stealthy street rat, skilled at keeping his ear to the ground for rumours and finding new havens for the ever expanding cult. It is thought that he was a Bulgar or perhaps a Thracian, as he first earned notoriety as a thief and mercenary active among the Cainite dross of Phillipopolis. Borgor had a reputation for being a mute, but Lotario’s investigation yielded the truth that he was, in fact, simply doggedly taciturn.

He was a member of Stanislav’s inner circle, although not thought to be as dangerous as Zhelyu nor as subtle as Gaetano. Like the rest of the Chosen of Calomena, he went underground in the mid-1190’s as the attention of Bishop Alfonzo and his cronies grew more hostile.

Borgor was among those who planned the dawn attack on Alfonzo’s manse in 1196, which yielded the destruction of Adriano and Julianna, the bishop’s favoured childer. Along with their mortal catspaws and his partner, Zhelyu, he was subsequently tracked to the ruined Monastery of St. Luke, in the decrepit District of Arcadius. Cornered, the Chosen fought with desperate and ruthless determination. Using a garrotte, Borgor almost decapitated the Lexor Brujah knight known as Sir Conrad. Alas, the ferocious knight survived the assault, and after a short but brutal duel, Borgor went to the Final Death in a shower of gore. Throughout the entire melee, he uttered not a single sound, even as he expired. 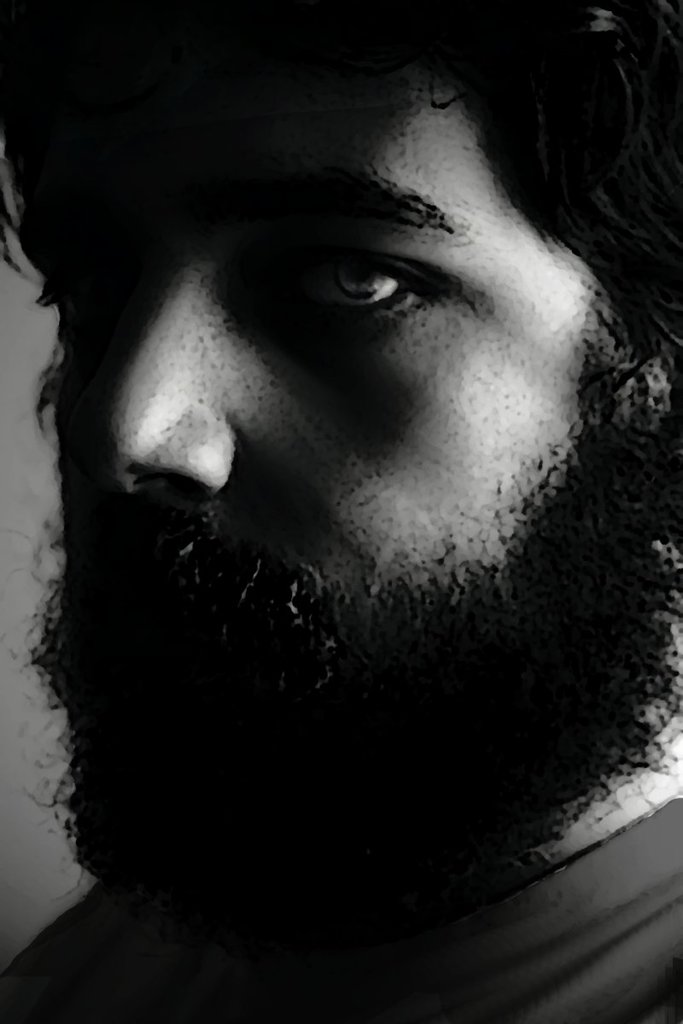