Once a mild-mannered, retiring parish priest and indifferent city councillor, this old man has regained a spring in his step in recent years.

A wizened, ancient priest, quite tall and unbent despite his many years of life. Never a stout man, he has grown only more angular and frail in his advanced years. His thin white hair is combed forward to hide a substantial bald patch on the crown of his head, and his bushy eyebrows almost obscure his gentle brown eyes when his head is bowed, as it often is in thought or prayer.

Father Simon has been the priest of St. Emeric’s, the most important parish church of the Burgraviate of Kronstadt, since AD 1174. In his more than 4 decades of service to the good burgers of the city he has become a much beloved, and respected, fixture of the settlement. The bounds of his service have included, but are not exclusive to, the basic education he has provided to hundreds of the children of Kronstadt over the years, his appointment to the city council in 1188, and his establishment of the Orphanage of St. Emeric’s in 1205. However, until he threw in his lot with Archdeacon Simon von Nijmegen in 1210, he was characterised by a certain diffidence in council, and a readiness to ease into the retirement that is his due. As events stand now, the sermons at St. Emeric’s have grown decidedly more passionate, full of the urgent need for repentance and the acceptance of the laws of God into the daily lives of the parishioners. Indeed, since the loss of Archdeacon Simon in 1214, Samuel’s rhetoric from the pulpit has grown to closely mirror that of his late clerical superior and friend.

Their bond was not easily built, especially considering the early turbulence between the aristocratic archdeacon and the rustic contumacy of the parish priest. In the years after his arrival, Simon was known to practically bully the quiet and recalcitrant Samuel, who obviously resented the archdeacon’s heavy-handed interference in St. Emeric’s parish. This carried over into council politics as well as clerical, and the coolness between the two of them seemed fated to escalate into enmity. However, Simon’s willingness to finance the costly creation of the orphanage out of his own pocket appeared to bring on a change of heart in Samuel, and his skilful reorganisation of the standards of education for the local parish priests (many of whom were previously, vexingly, illiterate) seemed to have thoroughly won over the priest.

Afterwards, the two men worked hand in glove on matters of both city administration and the direction of the city’s moral compass. They both seemed to be in favour of the transition of the Burgraviate into the new political entity of the Burzenland, and they approved of the presence of the Teutonic Order in the city. However, in comparison to the easy friendship of Simon and Brandt there was still a certain polite distance between the priest and the archdeacon. The reasons for this were not clear, and certainly never made public, but some speculated that the aristocratic archdeacon had trouble seeing commoners as his equals.

In any case, in the years after the loss of Archdeacon Simon on the Cuman campaign, Father Samuel has continued his duties with fierce devotion. This includes stirring sermons regarding the monsters and devils that walk the night in Transylvania, and the need for the good folk of Kronstadt to wear their faith in God as their shield against the darkness. Ordinarily, Jürgen von Verden and his vassals would simply use the powers of the Blood to Dominate a troublesome priest or find another way to make him disappear. However, unfortunately for the vampires that secretly rule the city, Father Samuel’s convictions have long since burgeoned into True Faith, making even the mightiest of Cainite’s wary of his power.

While the extent of Father Samuel’s involvement with the vampire hunting conspiracy led by Simon von Nijmegen and Brandt von Bremen is unclear to the Ashen Band, given that the priest was responsible for the education given to Valentinus and the other senior orphans, and that his sermons often warn of “powers of darkness threatening the Siebenburgen”, the Sword-bearer’s people consider him to have been an integral part of the conspiracy.

It was hoped that the late Simon’s replacement would be more malleable than Father Samuel but the current archdeacon, Paul von Keppfler, was handpicked by the Bishop of Transylvania. As the Concord is well aware from Prince Iulia of Weißenburg, Bishop Wilhelm is also one of the Truly Faithful, and he is more than adept at finding men of a like temperament for his servants. For now, the Swordbearer and Prince Karsten have decreed that neither cleric be approached, as Samuel is now well into his old age. If the SIlence of the Blood can be preserved, he ought to expire naturally quite soon. As for Archdeacon Paul, the vampires move their pawns to spread rumours about him so that the congregation fails to warm up to his puritanical and formal demeanour.

When not at the church, Father Samuel spends most of his free time at the orphanage these days, educating the youths there in both the seven liberal arts as well as the seven spiritual and natural virtues. He also offers free classes to the children of the city on Saturdays, but he has long since delegated the lion’s share of the latter duty to his assistant, Deacon Gerwalt, and Andreas, one of his orphans who has come of age and embarked on a career as a tutor. Andreas left the city to study abroad when he came of age in 1215, but he returned in recent years, wiser and stronger for his travels in the Holy Roman Empire and Italia Romagna. 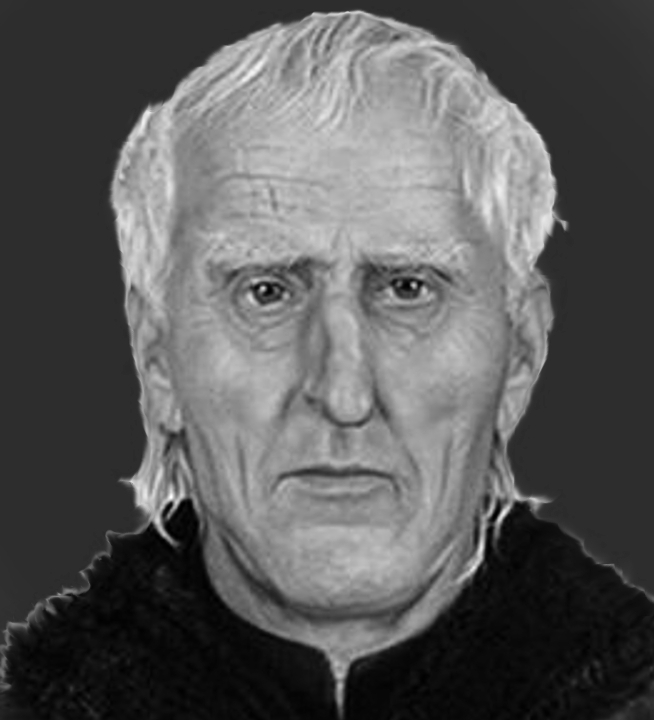