A grim and greedy man-at-arms, this servile ghoul handles much of the less tasteful business of Veceslav Basarab.

A wiry, grim looking Frank with salt-and-pepper in his beard and hair despite a young face, which carries numerous battle scars. His pale blue eyes have a cruel gleam to them. He wears a new set of leather armour over his gambeson, as well as a a light helm in the Norman fashion. He is armed with spear, dagger and short sword, and he carries a Norman style kite shield. Upon his shield is the coat-of-arms of his master, Veceslav Basarab. 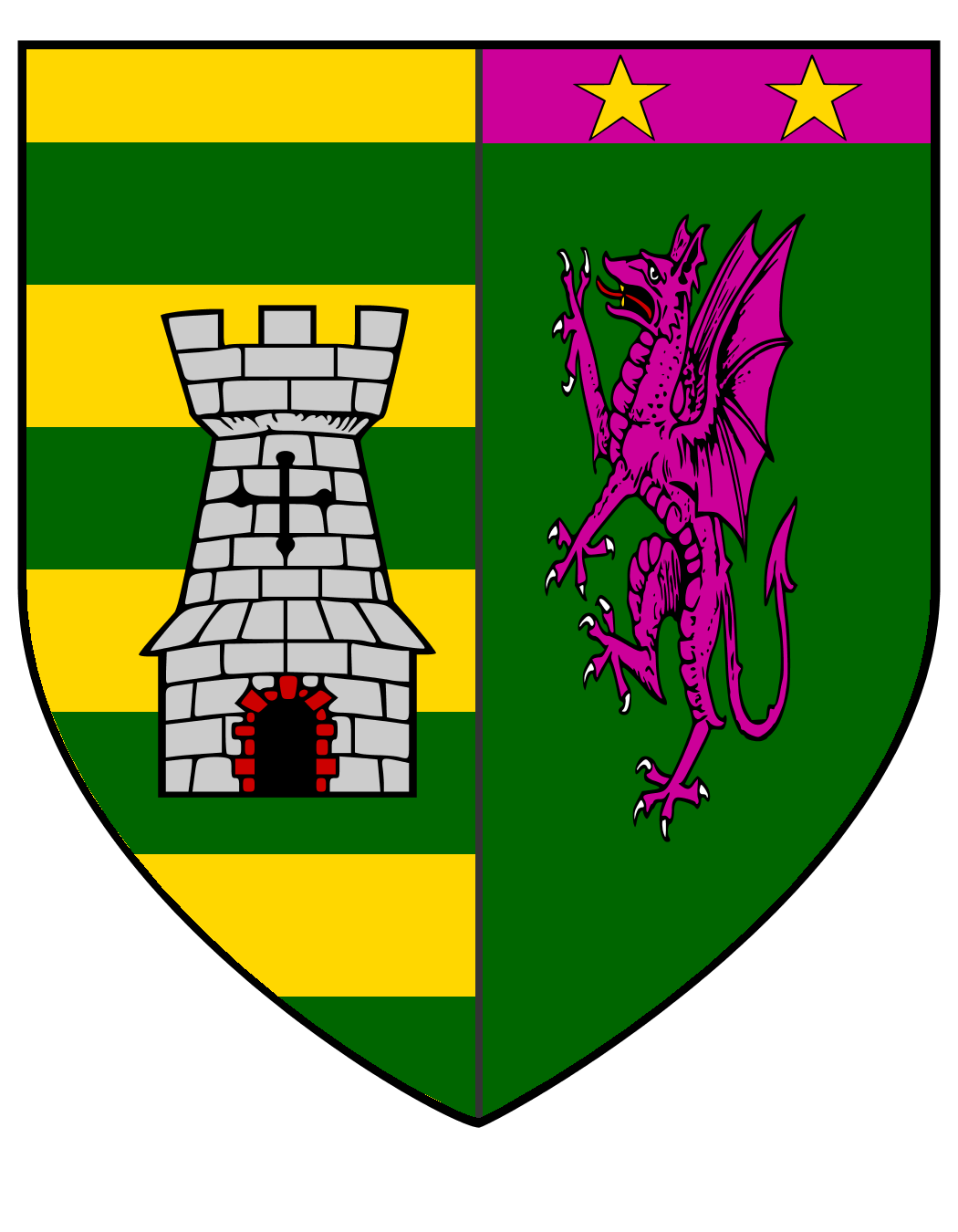 The coat-of-arms worn by all of the retainers and soldiers in service to Knez Veceslav Basarab, erstwhile lord of Castelul Tihuta.

Francois is a vital member of the retinue of Veceslav Basarab. They first met in AD 1196, when the rogue ghoul attempted to stake the Tzimisce in Constantinople. The attack very nearly succeeded before the unexpectedly potent vampire recovered from his surprise, wounding him in turn, and Francois was forced to flee. Veceslav hunted him down with the assistance of Sir Conrad de Monreal, who knew the dilapidated neighbourhoods of the Latin Quarter better than he. At the sight of the towering, furious knight, Francois was overcome with fearful awe, and he immediately surrendered to the two vampires, revealing that he recognised the Brujah as one of the legendary “Towers of Arsuf.” Rather than slay or punish the starving ghoul, Veceslav was inspired to instead offer him continued existence in his service. The Frenchman readily agreed, and soon made himself useful to his new master as a brute and a bodyguard.

Born in Avignon, he was once the ghoul servant of the Ventrue Sir Harold of Canterbury, the late progeny of Guy of Provence. A notably gregarious and cultured knight of English and Norman extraction, Sir Harold was an active and capable diplomat who was an indispensable tool to his sire. Despite his many talents, however, one thing Harold was not was ruthless, a deficit of which he was painfully aware, so the soft-hearted knight recruited Francois in the late 1180s in order to make up for that shortcoming. The young ghoul was used as his domitor’s eyes in the camp and on the street. In addition he acted as a procurer of vessels and, when the occasion warranted, a thug and even assassin. Privately, the Ventrue also had a cruel and dismissive edge, and his herd and retainers often suffered his capricious whims.

Notably, Sir Harold was a 2nd cousin to the late Templar Grandmaster, Robert de Sablé, which afforded Guy and his own sire, Dominius, some avenues to exert their will on that military order over the forthcoming 3rd Crusade. In preparation for the campaign, Francois was compelled to take the cross alongside his domitor who, owing to his pious airs and courtly manner, soon made an ally in Duke Hugh III of Burgundy, which in turn gave them access to the inner circle of King Philip II of France. Throughout the course of that crusade, Sir Harold and Francois d’Avignon participated in the Siege of Acre, the Battle of Arsuf and the recapture of Jaffa,.

At the conclusion of the crusade, Sir Guy ordered his progeny and his retainers to remain behind so that they might prepare the way for the next pilgrimage. They settled in the County of Tripoli, with an eye towards establishing greater connections between the local Christian Assamites and the Crusader Ventrue of the Second Kingdom. Unfortunately, in AD 1195, Francois and Sir Harold were ambushed by a rival band of Muslim Assamites near St. Symeon. The ghoul saw his domitor cut down, and he immediately felt the blood bond shatter. His courage failed him and he fled.

Now overcome with his thirst for Cainite blood, but frightened of being executed for his cowardice should he return to the Crusader Ventrue, he wound up fleeing the Holy Land and migrating towards the Byzantine capital. Addicted to the power of the Blood, he hunted vampires for their vitae, and destroyed a number of them between 1195 and November of 1196. Only his master and several of his companions among the Concord know this dark secret, which would all but guarantee his messy demise if it became widely known among the consanguineous families of his victims.

Over the many years of his service to his new domitor, Francois has gained a reputation for being quietly, dangerously effective as a bodyguard and slayer. At the behest of his master, he enjoys stalking vampires to discern the location of their havens, and more than once he has hungrily eyed the helpless Cainite prisoners of the Concord. On one occasion, he was even heard to softly whisper in the ear of one staked vampire that he planned to eat him when his master was done.

In addition to his more lethal skills, he is known among the Concord as a surprisingly skilled translator, with a facility for picking up foreign phrases quickly and more in-depth understanding with little effort. Indeed, Francois has mastered a number of languages in his time. In addition to his native Provencal French, he knows the Saxon tongue of the Siebenburgen, the Romanian of the mountains and valleys, and a good deal of Hungarian. From his time in the Levant, he also speaks the Syriac dialect of Aramaic as well as Arabic, and he handily picked up Byzantine Greek while he resided in Constantinople. Although he is illiterate, he knows enough Latin to communicate simple concepts.

Francois is no leader, and he readily follows the commands of other forceful ghouls such as Agmundir the Cunning, Krasimir, and Sabbas. Typically mercenary in his attitudes, and a bit of a misogynist too, when given leave to take his ease he swiftly loses himself in taverns, brothels, and gambling dens. Strangely, of all Veceslav’s servants, he is closest to his countryman, the inept musician known as Guillaume, and the two enjoy singing crass camp songs together. Perhaps a holdover of resentment because of mistreatment at the hands of Sir Harold, he is also quite intolerant of the English. Reinforced by the Blood Oath, he is in awe of his master, Veceslav Basarab, who has treated him with considerable kindness despite the reputation of his clan. 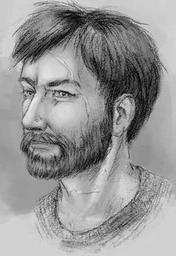