This ancilla is both a Templar and a Knight of the Blood. He was among those who hunted, fought, and failed to destroy Hrothulf and Siegfried at Tihuta.

A tall, wiry knight of the Templar Order. He has a quiet, dignified way about him, as if constantly deep in thought. The Templar has fine, light brown hair and a well-kept full beard. His eyes are a startling blue, like a lake under an alpine sky. He wears mail, and keeps an arming sword, a dagger, and a battle-axe at his belt. His cloak bears a brooch with the design of a crossed axe and sceptre. 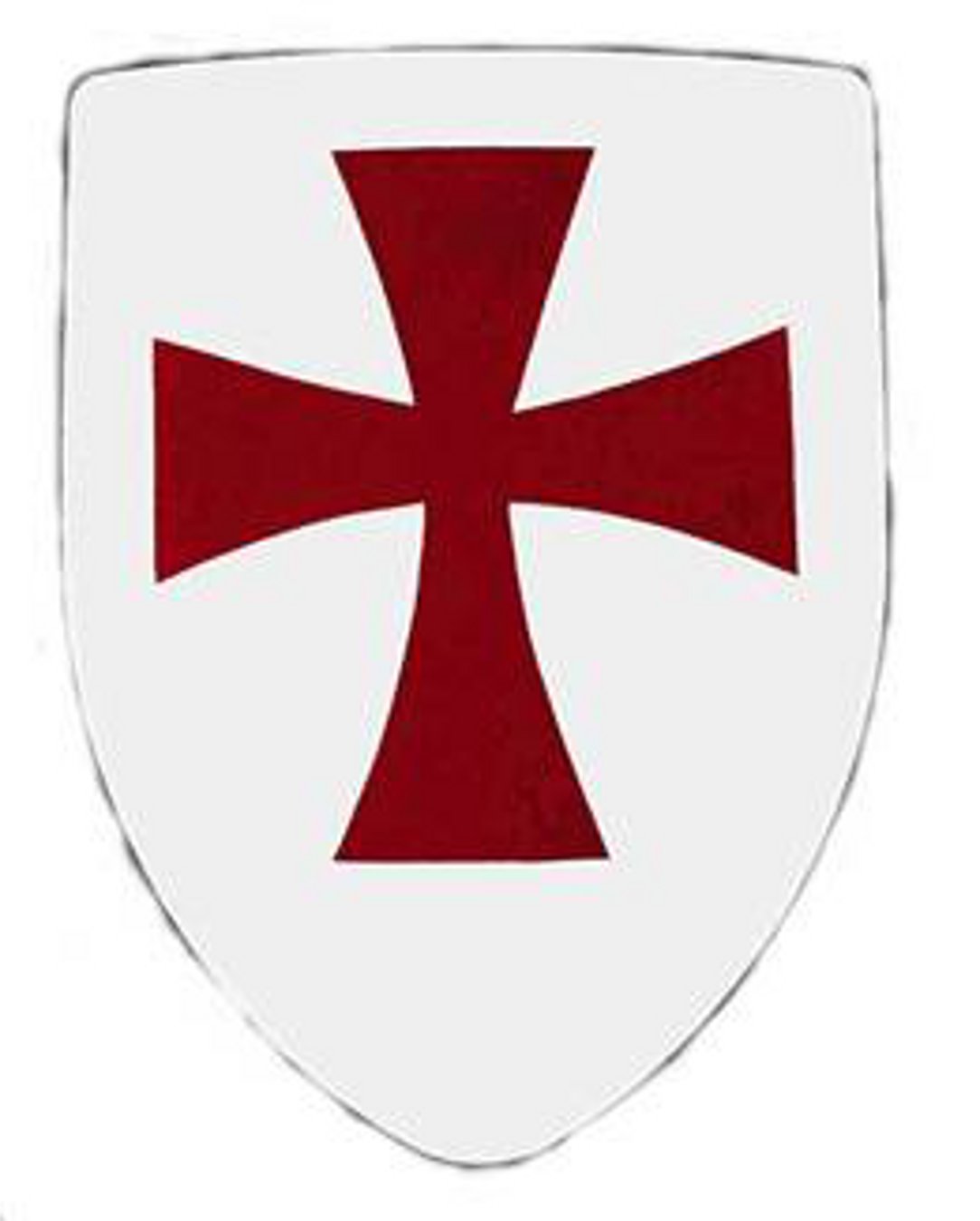 The coat of arms of the Templar Order

This Templar and Knight of the Blood was encountered by the Concord during their construction project in the Tihuta Pass. Along with his companions Virgilio of Cannobio and Walther of Windisch-Gräz, Brother Garnier and their small army of followers drove the Ventrue fugitives Siegfried and Hrothulf from their haven in the settlement of Regun, near Bistritz, and pursued them into the pass. When one of their horses came up lame, the two elder Ventrue decided to remain behind and make a stand so their mortal retainers and herd stood a chance of escape. Initially sympathetic to their plight and their courage, the Concord were compelled to assist the Knights of the Blood instead by their ally, Alaric of the Templars, who noted Garnier’s own surcoat and shield from their vantage.

The resulting battle was a disaster for the Order of the Blood and the Concord as Hrothulf and Siegfried, both many centuries older than their foes, demonstrated the monstrous damage of which elder warriors are capable. None of the mortal retainers of the order lasted more than a few seconds, and Garnier was the first of his Cainite companions to fall. His face cleaved into a ruin, he wasn’t slain outright, but instead fell into torpor. Walther and Virgilio were not so lucky. The former was destroyed easily, and after his defeat the latter was hurled from a cliff by Hrothulf, who taunted the Knight of the Blood for his weakness before doing so. After it became clear that the Concord was not interested in fighting further, the two elder Ventrue took some of the horses and the supplies of the Order of the Blood, then took their leave.

Brother Garnier awoke from torpor a week later to find himself in the care of the Concord. Obviously stricken with grief over the loss of his fellows, he was nonetheless stoic in accepting their loss. He remained with the coterie for a further week while he recovered his strength and hunted the remains of Sir Virgilio, and in that time he developed a kind regard for his fellow Templar, Brother Alaric, as well as Sir Gunthar. To them he explained that the Knights of the Blood existed to destroy the enemies of Clan Ventrue, and while the Daeva were chief among their foes, others who were clearly the catspaws of the Secret Masters were also periodically hunted also. Siegfried and Hrothulf were among these, and his Order would likely continue their hunt once their spoor was found again.

The crafty Gangrel knight was the one to locate the torpid form of Sir Virgilio. As luck would have it, after dashing itself into a broken ruin on the cliffs below the pass, the body of the knight-commander fell into a deep pool and the weight of his armour carried him to the bottom, safe from the rays of the sun. The damage was so grievous that Virgilio might not wake for many years, but he would return. In due course, after giving some advice to Sir Gunthar regarding the course of a true knight, Brother Garnier departed with his fallen friends.

Lineage: Garnier di Cambrai is of the 8th generation. He hails from a noble Ventrue lineage, being the childe of Robert de Saint-Quentin, childe of Bouchard d’Amiens, childe of Marcus Verus, childe of Mithras, childe of Ventrue. 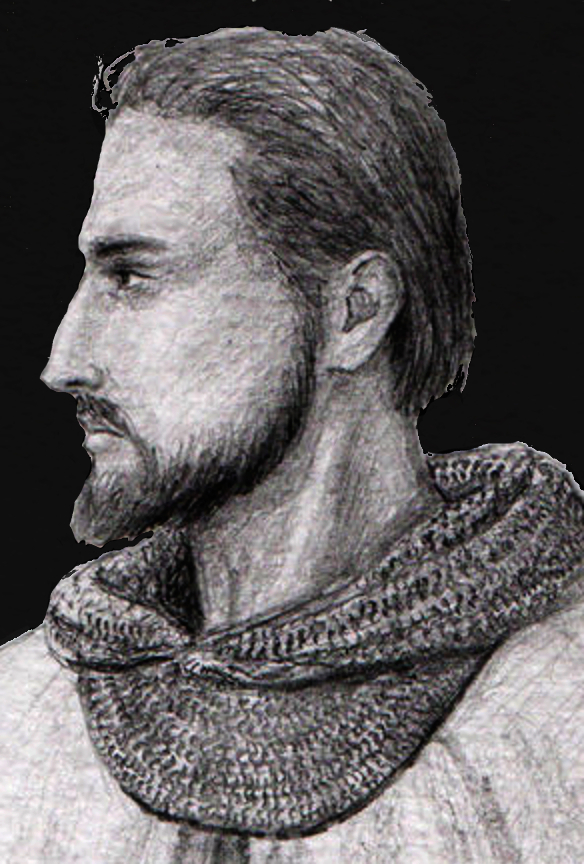