The late, fearsome voivode of Vratsa in Bulgaria. A rival of Gabor, he long harboured designs on the throne of Sophia, and he was slain trying to obtain it in December of 1204.

A short, husky, hairy warrior with a barrel chest, a strong nose and a fierce, beetled brow. He had a confident swagger and a tendency to glower, looking through the people around him rather than at them. He was customarily armed with a sabre and a long knife.

A descendant of Noriz, the Corrupter of Legions, Ivaylo was voivode of a domain in northern Bulgaria, about 76 miles north of Sofia. He used the names of the castle and town that he ruled (Vratsa) and the formidable mountain pass that it controlled (Vratsata) interchangeably, and he was ever greedy for more vassals and territory. At the time of his attack on Sofia, he controlled no few than 9 other knezi, and only the throne of that city stood between he and his ambition to become preeminent among the Tzimisce of the region. He hated Gabor passionately for destroying his sire Pek, a sentiment that was returned with equal vigour by the older vampire for Ivaylo’s part in ousting him from his praxis several centuries ago.

When he was encountered by several members of the Concord in December of 1204, Ivaylo of Vratsata was already embroiled in combat with the equally vicious and potent Marin, the Voivode of Pernik. His zulo shape was a towering figure sporting a crown of horns, black scales, and bones spurs at elbow, shoulder, and spine. The two elder Tzimisce appeared to be well-matched, for they tore at each in an awesome and bloody display as Gabor, Veceslav Basarab, and Svenin led the van of their own forces into the fray. Both of them recognised the zulo shape of Gabor and screamed at him in alarm, fury, and hate in answer to his own bellow of challenge, but Marin was quicker to recover his wits and he drove his claws into the throat of Ivaylo.

The voivode of Vratsata fell then, slipping into torpor from his horrible wounds. As he did so, he reverted to his human form and he would stay as such right up until the Kupala demons summoned by Bela Rusenko executed him in the wake of the battle for the throne of Sophia. His captive grandchilde Knez Bozhidara of Mezdra would bend the knee to Bela in return for his mercy and the domains of Vratsata and Kutlovitsa.

Lineage: Childe of Pek (d), childe of Valusa, childe of Noriz; His further lineage was unknown to all save the most learned of Tzimisce genealogists, who claim that Noriz is the progeny of an obscure eastern Methuselah called Djavakhi. At the time of his Becoming, Ivaylo was of the 7th generation, but it is known that he diablerised a number of his clanmates after defeating them in Trials by War. His effective generation at the time of his Final Death is unknown. 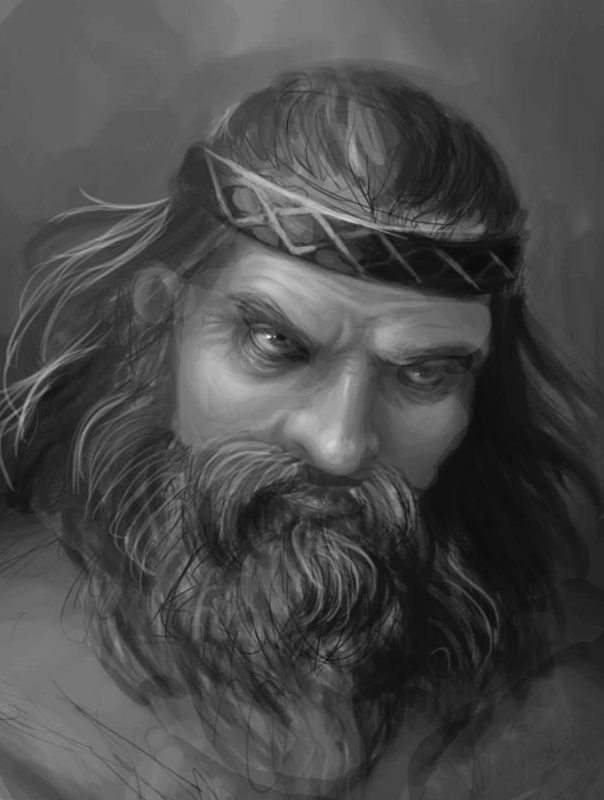