This captivating nun is the loyal opposition to Archbishop Geza; she leaves the church of Esztergom to him, concentrating instead on seizing influence throughout the nation.

This nun is one of the most captivating creatures you have ever seen. The pale olive skin of her heart-shaped face is exquisite and her expression is noble yet voluptuous. Her luminous eyes are a soft shade of violet, and stare back at you in a most impious fashion.

(expanded from the character as presented in Transylvania by Night, pp. 75-77)

From her haven within the Convent of St. Ann in Esztergom, the captivating Sister Liseta ‘the Luminous’ weaves her webs across the ecclesiastical hierarchy of Hungary. The Iberian nun plays well at appearing the dutiful and meek bride of Christ when compelled to leave the cloister, but she is anything but Godly when behind closed doors. She has numerous lovers in the church, and practices her wiles with an eye towards corrupting and controlling the institution throughout the entire region.

Liseta Iluminada dutifully attends the court of her prince, the so-called ‘Archbishop’ Géza, so that she might pay her respects and play at the game of Cainite etiquette and intrigue. She advises he and his progeny on church matters when asked, provides gossip from her contacts abroad, and retires from Elysium early, gratefully dismissed by the arrogant and ignorant Ventrue upon whom she attends.

In secret, Liseta despises Géza for his needless endangerment of the Silence of the Blood, with the prince’s insistence that he can leverage himself into the mortal station of the Archbishop of Esztergom. She is working towards undermining Geza’s influence in Esztergom in hopes of staging a coup at the right time, and is also in the process of placing numerous pawns throughout clerical circles all throughout the land. Prince Iulia of Weißenburg keeps a close eye on the Church in her city and throughout Transylvania. The canny political observer theorises that Liseta was behind the meteroic rise of one János, a humble priest with few noble connections, through the positions of Bishop of Csanád to Bishop of Kalocsa and finally to that of Archbishop of Esztergom (the most powerful ecclesiastical rank in Hungary) in just 7 years.

If Iulia is correct, Sister Liseta has become one of the most influential Cainites in the entire kingdom throughout the course of a single mortal generation, for in 1217 Archbishop János was entrusted by András II with the regency of Hungary while the king was away on the 5th Crusade. In addition, he is also the chief tutor of the royal heir, Prince Béla, to whom he has inculcated a strong distaste for those who would chip away at the authority of the king, as well as a profound hatred for the nobles who were implicated in the murder of his mother, Gertrude of Merania, many of whom remain unpunished by András II by virtue of political expediency.

Liseta is also looking to cultivate new and powerful allies, and claims to speak for the Crimson Curia in the region. As such, any friends of hers would enjoy the support of the Cainite Heresy as well. In a secluded conference with Veceslav Basarab in AD 1197, she claimed that the power of the Árpád Ventrue was waning, and that certain Cainites in the cities of Hungary would be pleased to make a new accord with the Tzimisce, and would be happy to work Beside and even underneath them in the future just as the they had with the Ventrue in the past. Veceslav promised to keep her secret and consider her words, but to date he has never seriously entertained the notion of working with the clerical puppet-master. He left Liseta and her ghoul nuns in peace, to make their plots and plan their betrayals. 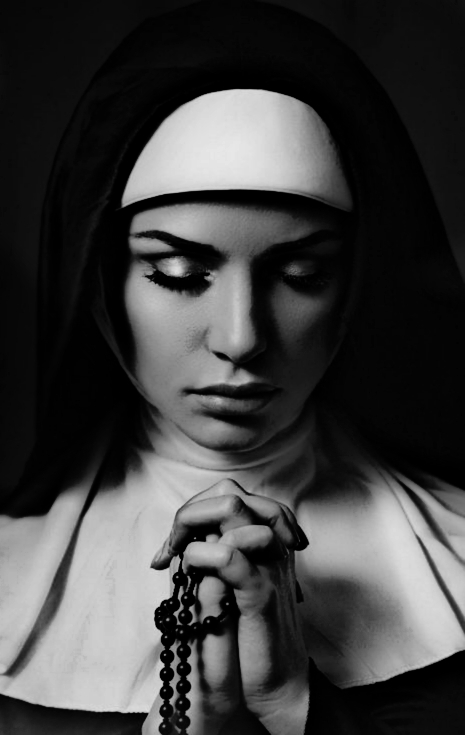