An envoy of the Árpád Ventrue, this smooth courtier has the uneviable task of representing his changeable kin in the courts of the Holy Roman Empire.

A darkly handsome and elegant nobleman in his middle years, blessed with broad, honest features and a pleasant smile. He wears his shoulder length, chestnut hair loose and keeps his full beard carefully trimmed and immaculately groomed. Something about the man’s manner and dress hint at the exotic eastern court of Hungary of yesteryear. His midnight blue tunic bears his device, a griffon and a wolf over the red and white of the Árpáds. 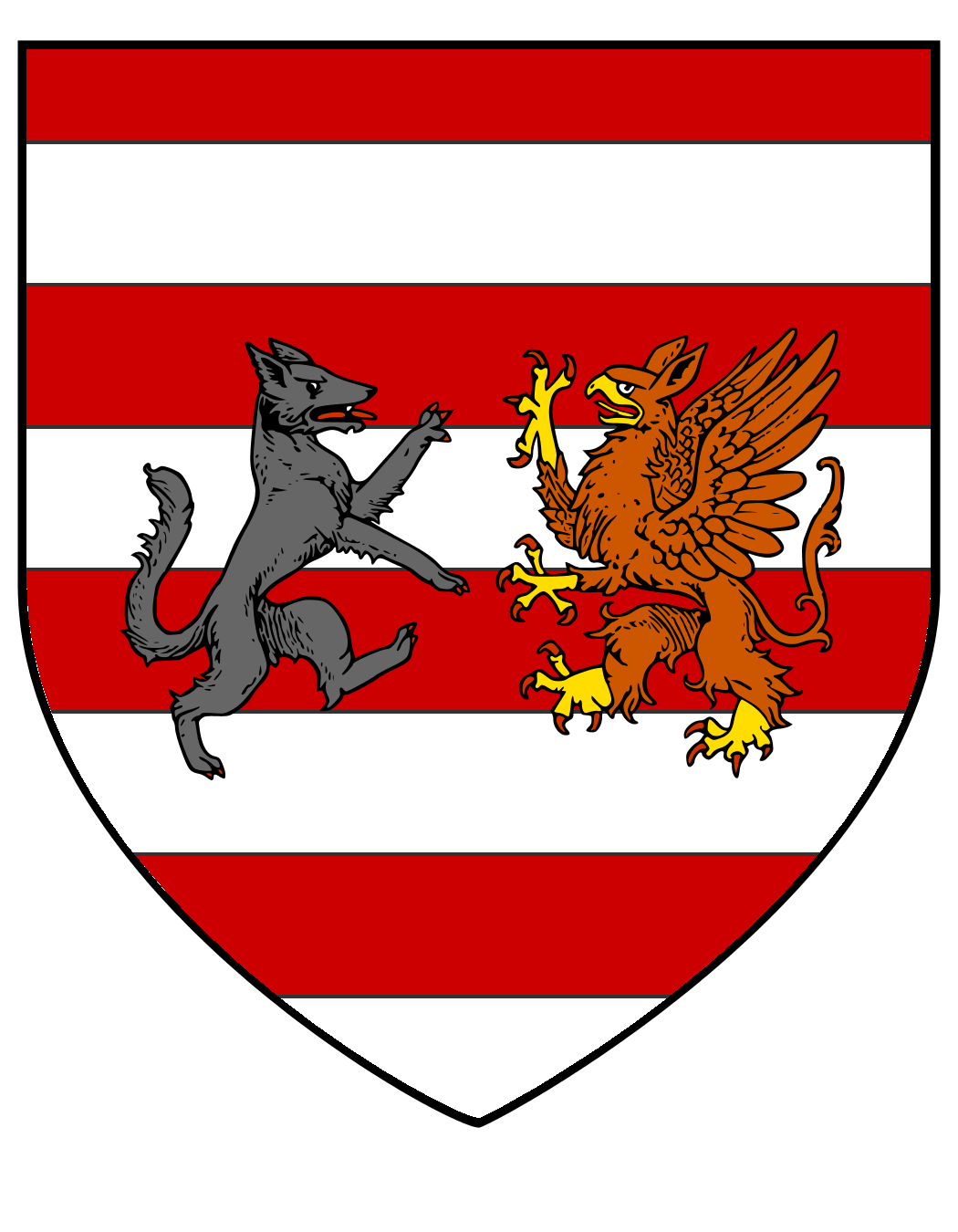 (Expanded from the character as presented in Dark Ages Clan Novel Toreador).

Miklós of the Ventrue House of Árpád is one of the oldest surviving progeny of Zombar, the late son and first childe of Bulcsú, the self-styled Vampire Monarch of Hungary, Croatia, Slavonia, and Transylvania. Although Zombar committed suicide in spectacular fashion on New Years Day of AD 1070, briefly endangering the Silence of the Blood in Buda, his contributions up until that time had been so exemplary, and Bulcsú’s love for him so strong, that not one of the Árpáds would even consider speaking ill of him to this night. As one of the revered Zombar’s favoured progeny, as well as the unique diplomatic talents that were obvious even in his mortal life, Miklós has always been regarded well by his kin. As such, he has an unusual amount of mobility in which to move through the fractious courts of the other Árpáds, many of whom have now taken opposite sides in a feud between Vencel Rikard of Buda-Pest and Géza Árpád of Esztergom. A born diplomat and intriguer, Miklós uses this freedom of movement to work as a mediator between the factions and also as a bipartisan envoy to foreign courts as well.

It is known that in life he was the oldest son of László, himself the obscure youngest son of Grand Prince Taksony of the Magyars, who ruled the Confederation of the 10 Tribes after their disastrous defeat at the Battle of Lechfeld in AD 955. He knew of the undead all of his mortal years, as he grew up in a manse that was peopled with them. Indeed, the presence of vampires was utterly normal to him. Zombar Embraced Miklós’ beloved uncle Mihály in 985 and his own father in 989, when the future diplomat was just 11 years old. His other uncle, Géza, was jealous of his power, and László worried that his young son would be in danger, so he raised him in relative obscurity with all the protection that he and his sire could muster. In due course, Zombar would also grant the Becoming to Miklós’ 1st cousins László (also known as Ladislas the Bald, son of his uncle Mihály, in 1026) and Ágota (daughter of his uncle Géza, in 1031) as well as his nephews Levente (son of Vazul, 1047) and Bonuzlo (son of Ladislas, in 1054). His own expected Becoming took place in 1019, in the middle of the reign of his cousin King István I.

The gift of the Embrace was granted in thanks for the large family that he raised, for even then Bulcsú had a fixation on bringing across the mortal members of his bloodline, and Miklós had done well to provide many of them in safety and obscurity. Indeed, a good number of the Ventrue Árpáds were the mortal descendants of Miklós, and to this night they refer to him out of habit as “dear uncle.” After he completed his fosterage in the court of his great-grandsire, Lord Heinrich von Volstag of the Nordmark, he then entered directly into the service of Zombar, who made use of his diplomatic skills to smooth over tensions with territorial Germanic Ventrue in the Marches of Austria and Carinthia and the Duchy of Bavaria. Throughout the course of the 11th century, his embassies were quite successful, and the Árpáds came to rely upon him in the role of their collective envoy throughout the many years to come.

He has maintained this niche for centuries and indeed he has expanded upon it. Over the few periods of stability that the Árpád Ventrue have enjoyed, he has always returned to the manse of his mortal years, some ten miles downriver from Buda-Pest, just a short ride from the large village of Érd. The entire village is his domain, and if he cared to, he might claim to be the prince of Érd. He does not, for he has no need. As far as the rest of the Árpáds are concerned he has the status of a Vampire Lord, even if he chooses not to claim it. When he has the rare luxury of taking his ease there, he hosts visitors from all over Hungary, Croatia, Poland, Austria, Bavaria, and Istria, always striving to be the intermediary between the movers and the shakers of Cainite society. The rest of his time is spent on the road, visiting the courts of the mighty, more or less trying to do the same thing but on a more obvious stage.

The venerable and esteemed diplomat has encountered elements of the coterie known as the Concord of Ashes on no less than 3 occasions. In 1147, along with his progeny, István, Lord Miklós was among those present at the court of Prince Gregor of Pressburg to see the punishment delivered unto Gunthar von Sankt Wolfgang and his hated rival, Guy d’Arles. The two of them were seen again at Magdeburg in 1211, attending the Spring Court of Lord Jürgen von Verden, and also at the Árpád court of Zagreb in 1217 where they saw off the Hungarian Cainites that accompanied King András II on his crusade. On each occasion, he had nothing to do with the Transylvanian Cainites other than a polite greeting and agreeable smalltalk. The neonate Ulrich von Wettin also met Miklós during his fosterage at the court of Vencel Rikard, and he found the diplomat to be educated, shrews, and smoothly spoken, but no less treacherous than the rest of his kin. 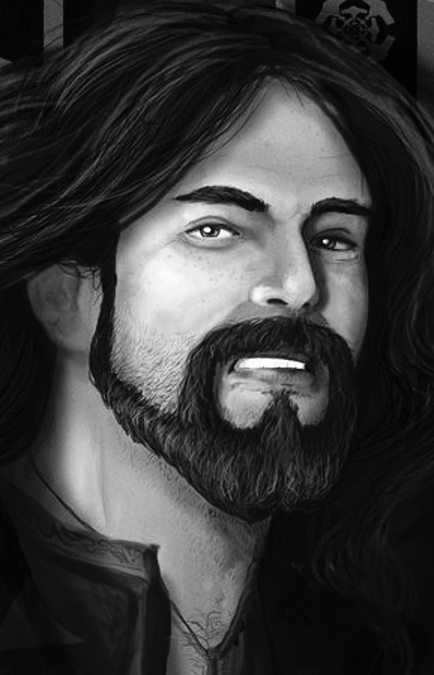