Known in Cainite circles as the Wretch of Venice, this ancilla leads the handful of Nosferatu in his city.

A tall, thin monster with long, tapering ears and nose, two sharp fangs protruding from his maw, and wrinkled, grey skin. He wears heavy robes to obscure his awkward, misshapen form, and he leans heavily on a walking stick. There is a sullen, proud air about him.

(Expanded from the character as presented in Bitter Crusade, p. 88)

Nicolo is the leader of Venice’s beleaguered Nosferatu. His clan numbers only a few Cainites, and it suffers because of the city’s lack of catacombs, sewers or other underground locales. Instead, Nicolo’s Nosferatu must make do with abandoned buildings and other forlorn structures such as the mausoleums on the Island of San Michele. The Nosferatu are in constant danger of discovery, and so they typically master the Obfuscate discipline far quicker than their brothers and sisters in other locales.

Embraced in AD 1002 by the elder Maria, at that time an ally of Prince Narses, Nicolo was brought across because of his observant and careful nature. Like his sire, he served the prince for his first decades as a spy. Eventually however, it would appear that Narses learned their methods too well, and he dispensed with their expensive services. Maria and Nicolo were soon side-lined in favour of his other spies, and they soon found themselves restricted to the island of San Michele- a veritable wasteland during the night hours.

Unable to cope, and already suffering under the weight of centuries of vampiric existence, Maria gradually lost herself to the Beast and in 1034 she was put down by the prince’s agents. Ever since, the mantle of leadership has fallen to Nicolo, and he bears it with bitter pride. Several of his ilk have since moved on, but he remains on San Michele with his friend and childe, Albero.

They watch over the mausoleums, and have cultivated the reputation of the island as a haunted place to keep people away. Nicolo and Albero have also taken several score of the homeless and downtrodden of the city under their wing, and they provide safe sleeping quarters and food for them in return for blood and their eyes and ears during the day-lit hours. Not a few skiffs, rafts and other boats can be seen poling or rowing to San Michele after dark, and who knows exactly how much information the Wretches of Venice hoard in their haunted graveyard.

The Wretches are not completely isolated from Cainite society in Venice. The well-spoken Lorenzio di Fabrizio sometimes serves as an assistant to the Sheriff, Domenico Caliprini. The Cappadocian occultist Troglodytia also makes her haven amongst the Wretches, and watches over the health of their herd in return for instruction in the discipline of Obfuscate. The Graverobber elder is quite at home on San Michele, and has occasionally made overtures to Prince Narses on their behalf. Finally, not everyone in venice trusts the prince as their source, and so the Nosferatu occasionally find other Cainites poling across to their forlorn domain.

Lineage: Childe of Maria (d), Childe of Cloacina; further lineage is unknown, although it is known that Cloacina was of one of the Roman broods. 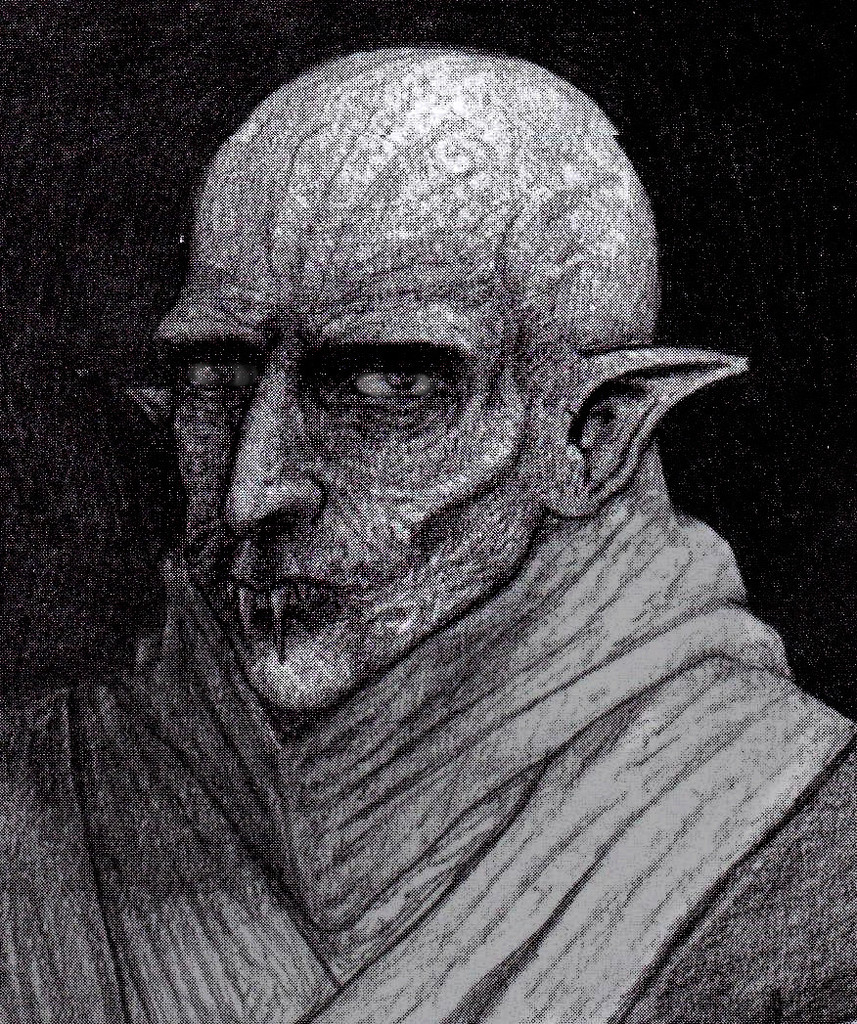