The progeny of Prince Nova Arpad of Mediasch, the failing Overlord of the Siebenburgen. He serves his sire as her roving envoy, and is a frequent visitor to Kronstadt.

This man is of average height and of slight build- a racial mix of possibly German and Hungarian. He is very handsome- his jade green eyes, long blonde hair and his winning smile draw the eye. His dress is much finer than a typical Magyar courtier, and bears strong Italian and Provencal influences. His hands are long and soft. They haven’t seen much hard work. 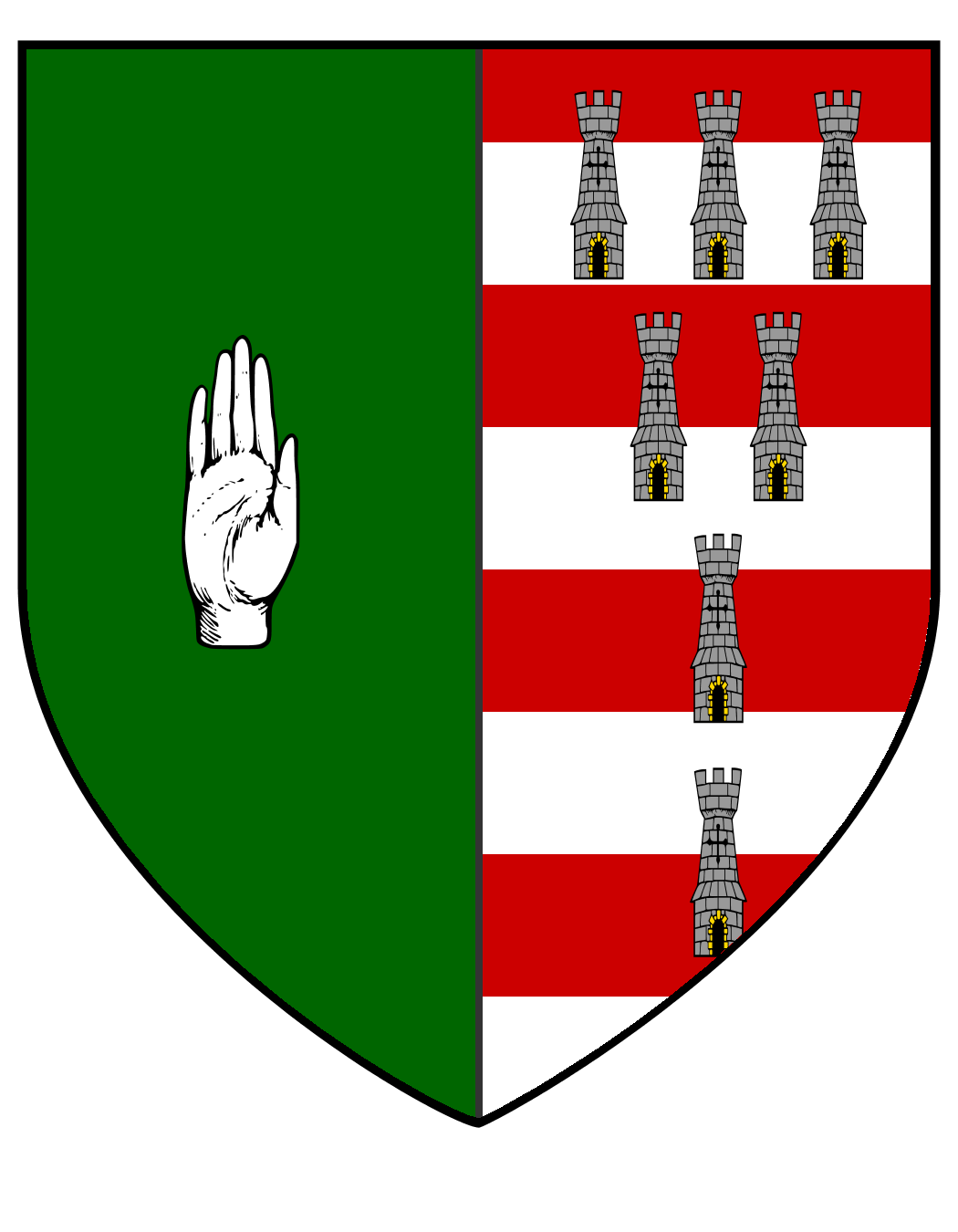 The coat of arms of Pedrag Harsányi of the Motzenland, denoting his status as a nobleman and a Royal Servant.

Pedrag Harsányi’s family was deeply involved in the Dragon and Griffon wars ,and their fortunes followed that of the rest of their patrons, the Árpáds, as a whole. The Harsányi are a family of Royal Servants who have, for the most part, ruled estates in the Motzenland (Stonelands) of the Apuseni Mountains. Pedrag himself is a descendant of Magyar and Mócok (or Moți to the Vlachs) blood, far more in tune with the former but bearing more resemblance to the latter. Fortunately he was the only son of three children who made it to his majority. His elder sister was well-married to a social equal and soon left the family manse for good lands south of Klausenburg. Pedrag’s parents passed away soon after he reached adulthood, leaving him the sole heir of an estate beholden to the fickle favour of the Hungarian crown.

By the time Pedrag was 24, that favour had turned to other servants, and the young nobleman was forced to seek patronage elsewhere. For several years he and his pretty younger sister, Cecília, travelled the demesnes of the new Transylvanian nobility of Magyars and Szeklers, as well as the Saxon Siebenburgen. Eventually he managed to marry Cecília off to a kindly Saxon knight uninterested in obtaining the pittance of a dowry that Pedrag could raise. They found themselves in the town of Mediasch, and Pedrag soon turned his own eye towards a fellow Hungarian noble who dwelt among the Germans there. Lady Nova entranced the young man with her great intelligence, cool beauty, and imperious manner and she in turn recognised his value as a well-travelled, smooth and ambitious diplomat. She brought him across in AD 1179.

He served his mistress as an envoy for the best part of 10 years, travelling the Siebenburgen and as far west as Buda-Pest, Esztergom, Pressburg, and Vienna. Eventually, as the Council of Ashes broke down and his travels served only to draw attention to their failures, Pedrag found himself being treated as a liability by his sire. In AD 1188, he sought her permission to go to the West, ostensibly to sound out new allies for her but in truth, both he and his sire understood that freedom was his goal. Seeing little need for him, Lady Nova released Pedrag with the understanding that he would return when called upon.

He travelled the courts of the Kingdom of Hungary, the Holy Roman Empire, northern Italy, and southern France for over some years, honing his talents as a competent courtier and spy and exploring all the decadent delights of the West. In his travels he has visited such great cities as Venice, Milan, Marseille, Toulouse, Frankfurt and Rome, but he always considered Mediasch home, if only because Nova Arpad was his true rightful mistress. He sent infrequent missives to her, but Lady Nova’s responses, when they came at all, seemed dismissive and somehow… off.

Finally, in the summer of AD 1199 he felt her Summons and rushed to Mediasch to serve her once more. What he found there shocked and disgusted him. His mistress, sire, and prince had been a captive at the hands of the filthy Nosferatu for years; her influence, wealth, and reputation mismanaged and diminished. She had called upon all her vassals, all her descendants, to attend her so that vengeance could be exacted, but few had answered. He did not hesitate though, and once more he enjoyed his mistress’ full favour and support. Pedrag has resumed his role as Prince Nova’s voice with gusto, but in his time away he has learned tricks, and gained a few allies, of his own, and he uses this new suite of skills to feather his own nest as well.

Pedrag has developed a hatred for the Nosferatu clan because of the indignities his sire suffered at their filthy hands. He swore his undying loyalty to her and serves his prince as best as he may, but being an Árpád he looks to improve his condition and that of his family. Pedrag moves from court to court throughout Transylvania and beyond, gathering information,and developing contacts that he hopes to later forge into allies of the Árpáds. The Malkavian Greta Bassum is one such ally, and Pedrag used his position to help her and Karsten von Hornburg set up haven and domain in Kronstadt in AD 1202.

Despite his noble lineage, Pedrag masquerades as a court panderer under the name Hasek, selling beautiful courtesans to the highest bidder and attending slave auctions to obtain more. He often sells the girls on to other Cainites, especially Ventrue, as he has a good eye for knowing what other vampires want. His retinue is quite large, consisting of a caravan sporting trunks filled with silks, gowns, spinning wheels and sumptuous clothes for “his ladies”. Pedreg maintains a troop of men who are well paid in trade experiencing the sweet joys of the courtesans or coin of the realm, their loyalty reinforced by judicious use of Presence, Dominate and occasional draughts of his vitae. On his travels he dutifully reports all information relating to the brewing conflicts of the Siebenburgen to Prince Nova but he has focused his attentions primarily on Kronstadt, apparently feeling that it will be the crucible that will make, or break, the renewed Council of Ashes in the years to come.

Prince Kartsen chafes at the frequent presence of Pedrag in his court, especially since Greta obviously delights in his company, but since the young Ventrue was of such great assistance in the past he is unable to do anything about it. Likewise, Jürgen von Verden and the Order of the Black Cross find him distasteful for his pandering, but he is tolerated out of the alliance between the Árpáds and the Eastern Lords. For his part, the diplomat and panderer accepts their thinly veiled disgust of him with bland cheerfulness, for he knows that sooner or later, all come to him for his services. 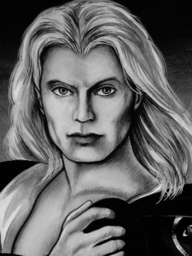