A masterful troubadour and talented spy, Raimbaut of Vaqueiras was the boon companion and trusted lieutenant of Boniface of Montferrat. It is likely that he was killed along with his king in 1207.

Raimbaut was a young knight in the prime of physical fitness and aspect. He was handsome with his flashing smile, soulful brown eyes, prominent nose, and fashionable goatee. The colours of Montferrat dominated his attire, although his own device (two oranges on a blue field, surmounted by a white bar bearing the image of a lute) indicated that he hails from Provence. A simple red cross was sewn onto his grey cloak, and his sword and dagger were unusually slender. Oddly for a warrior, he carried a lute case, which he typically kept strung across his back unless expecting battle. 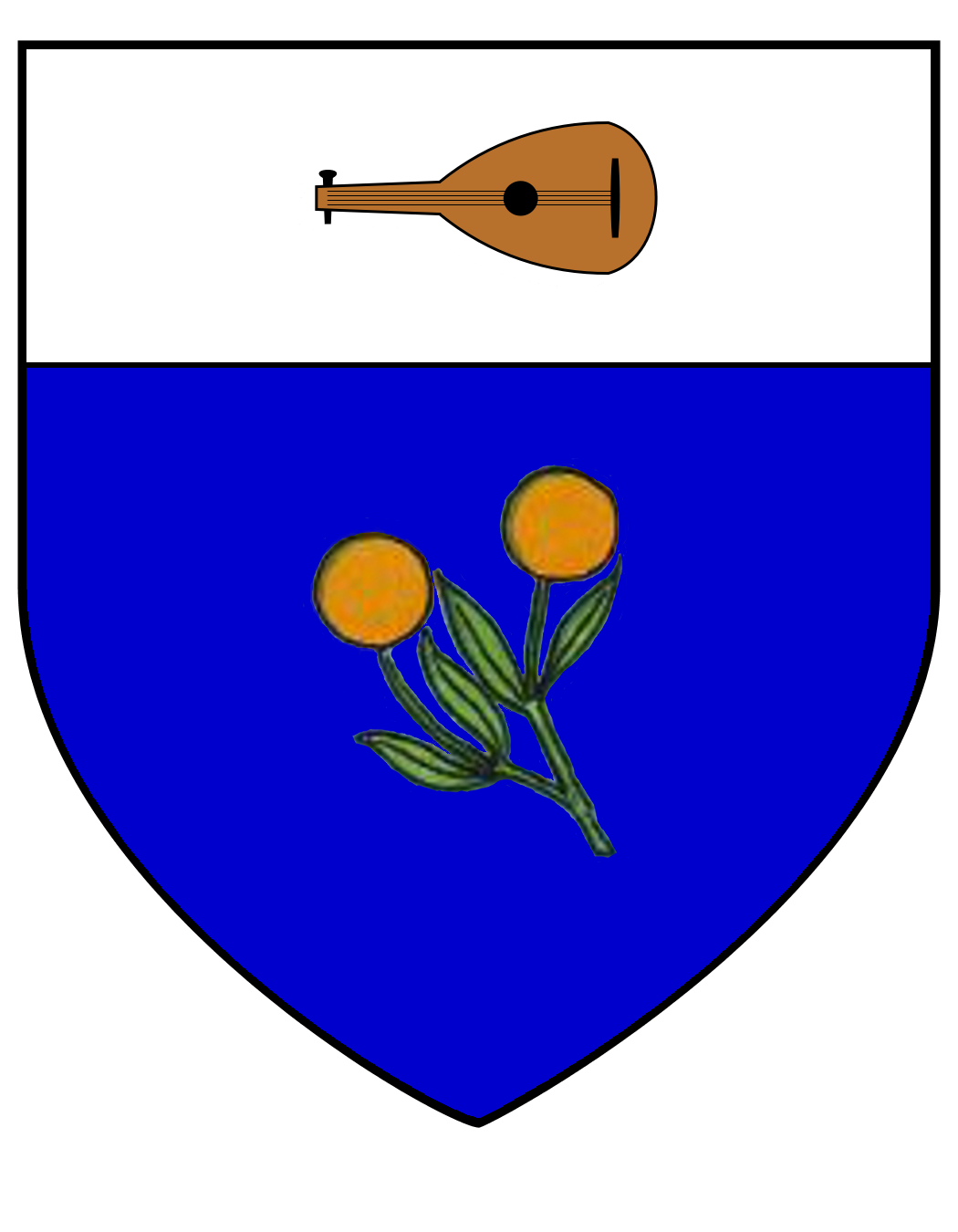 The heraldry of _Raimbaut, Chevalier de Vaqueiras. It denoted his birthplace and vocation, and the division was intended to remind the viewer of the device of his master, Marquis Boniface of Montferrat.

(Expanded from the wikipedia article)

As his name suggests, Sir Raimbaut hailed from Vaqueiras near the Principality of Orange and he spent most of his career as court poet and close friend of Boniface of Montferrat. He served with the marquis in action against the communes of Asti and Alessandria, and Raimbaut claimed that he earned a knighthood through protecting Boniface with his own shield in battle at Messina, when they took part in Emperor Henry VI’s invasion of Sicily.

In addition to serving as the marquis’ troubadour and court wit, Sir Raimbaut performed as his general lieutenant in matters that required a degree of subtlety or trickery. On the island of Corfu, the Concord observed him performing in a number of these capacities. In a rather open, even obvious way, Sir Raimbaut toured the campfires, inns, taverns, and alehouses of the main settlement of the island, using his craft to drum up support for the new alliance between Boniface and Alexius Angelus. This was a clear attempt to make the potential reroute of the Fourth Crusade to Constantinople more palatable to the soldiery. Within that plan however, was a second gambit designed to draw out opposition to the reroute in hopes that they would attack him and reveal themselves. He was aided in this enterprise by Marshal Lord Geoffrey of Champagne and the squire Matthew of Montmorency, who trailed the troubadour and protected him from the assassins that came to slay him.

Sir Raimbaut survived the attack of the assassins, and actually fought with an unusual competence with both sword and dagger at once. Though he was badly injured, he survived the fight and was up and about within a few weeks. Spying upon his convalescence, Sister Maude managed to overhear a conversation between Boniface, Lord Geoffrey, and Squire Matthew where the Marquis confided in his companions that Sir Raimbaut sometimes boasted of being taught to fight by a fencing master who claimed to have lived for several centuries! Naturally, this prompted speculation among the Concord regarding exactly to whom this gallant knight actually answered…

The masterful troubadour would see out the remainder of the pilgrimage at the side of his master, participating in the first and second sieges of Constantinople and then the Great Sack. He would also be present when Boniface rode to Bucoleon Palace and took under his protection Isaac II’s widow, Princess Margaret of Hungary, whom he would later marry to further legitimise his claims over the lands of Greece. When Boniface was “cheated” out of the throne of the new Latin Empire, he chose to ride to Thessalonica and make himself king there, and again the loyal Sir Raimbaut was at his side. The favour of the marquis had ensured that Raimbaut was quite wealthy due to the division of the spoils of the sack, and he used those funds to establish a school for minstrels and troubadours in the port city.

Unfortunately, he would never have the opportunity to see the fruits of his labours, for Tsar Kaloyan of Bulgaria attacked the Latin Empire of Constantinople and the Kingdom of Thessalonica almost immediately. Emperor Baldwin of Flanders was captured at the disastrous defeat of the Battle of Adrianople in 1205, leaving much of Thrace and Thessaly at the mercy of the marauding Bulgarians. Soon, they came for Thessalonica and Boniface had to defend his new kingdom. Alas, he was isolated in an ambush on the 4th of September, 1207, and slain by the enemy. Raimbaut has not been seen again since that day, and given that he always rode into battle at the side of his master, he almost certainly perished in that same desperate fight. 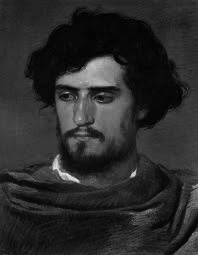