An arrogant and somewhat sycophantic Tremere allied with the House of Fabricius, Sir Edgard was slain in the attack on the fake Turkish treasure boat

Sir Edgard was a pale knight wearing the colours of the County of Champagne as well as his own gold and black. He was good-looking in an arrogant sort of way, with his high cheek bones, dark brown eyes and honey-blonde hair. His mail and weapons looked to have seen some use, but they were hardly scarred by battle 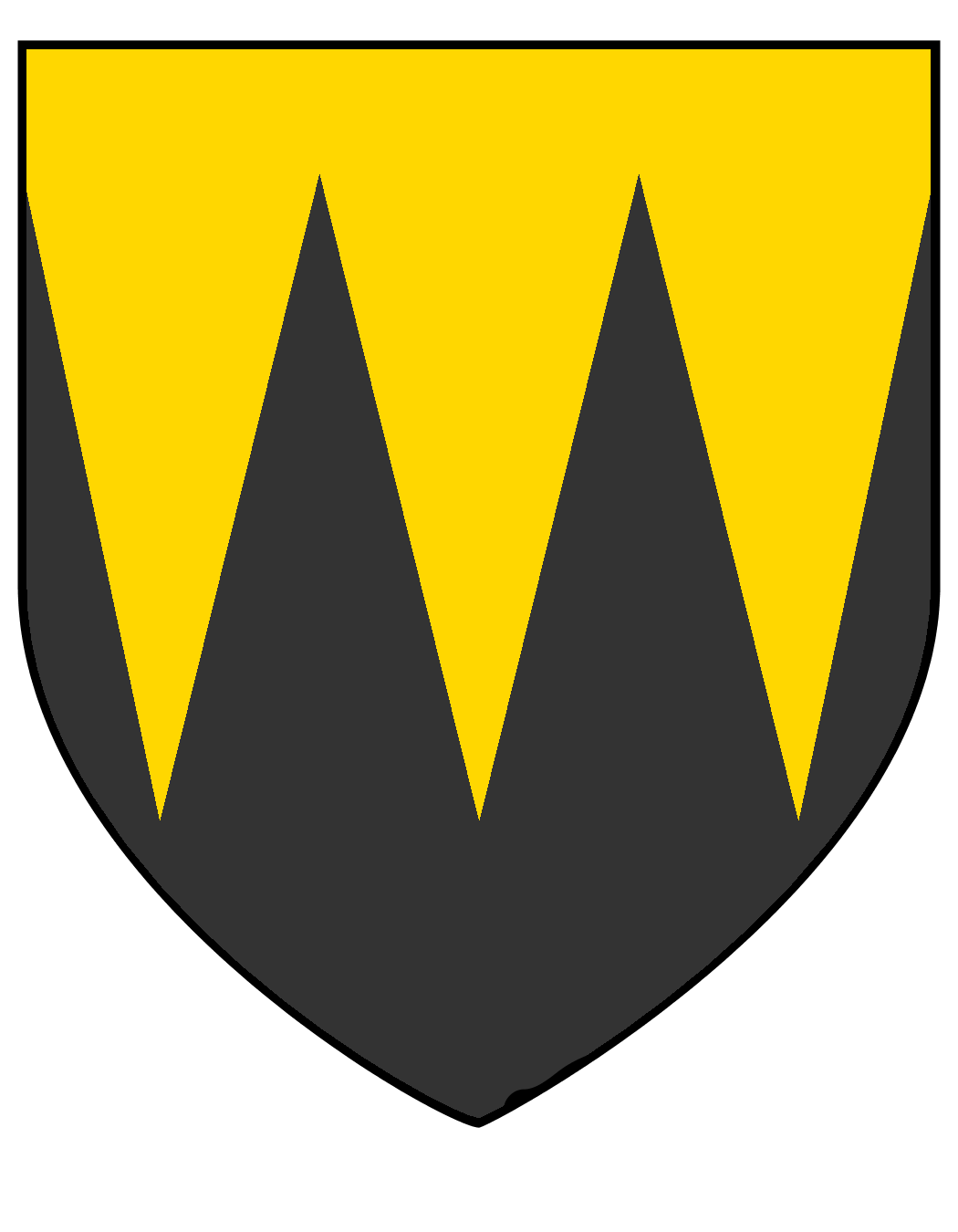 The coat of arms of Edgard, Chevalier et Seigneur d’Esternay.

Sir Edgard, the lord of Esternay was an arrogant and ambitious Tremere who, for the short time his path intersected with that of the Concord, doggedly courted the favour of Sir Felix of Vaucluse and his cronies among the House of Fabricius. Edgard was a skilled warrior and undeniably formidable in the Disciplines, having enough Auspex to see through Sister’s Maude’s use of Obfuscate and Chimerstry and the ability to fly and summon a dangerously large ball of fire with his Thaumaturgy. In addition, he was a noted vassal of Countess Blanche, the Regent of Champagne, with a number of important contacts among the mortal nobility of the Fourth Crusade. By all accounts, he brought considerable political cache to the cause of Felix, extending the Ventrue’s web of contacts to include Champagne as well as Burgundy and Provence.

Even so, he was not treated as an equal by the House of Fabricius. This was due solely to the fact that Sir Edgard’s clan, the Tremere, are still seen as a usurping Low Clan rather than the rightful conquerors of the Salubri, who were undeniably numbered among the High. From what members of the Concord were able to observe of his behaviour, Edgard considered himself a noble, and sought the company of others among the high-born. His closest ally among the Sodalicium of Swords was Maude’s self-appointed enemy Lady Hette for it appears that owing to their genteel origins, the two Warlocks were natural allies. In order to earn the approval of those whom he felt should have been their social equals, both Edgard and Hesintrada were eager to please the House of Fabricius. They sought to include themselves in every social outing where they might be of use to Sir Felix, and were quick to volunteer for Cainite Crusade security details and raids.

It was likely this eagerness that caused Sir Edgard to volunteer not just himself, but also the services of his ghoul knights Fulbert and Lothaire and 12 of his other men-at-arms to the attack on Lucien’s faux-treasure boat. Despite his arrogance, Sir Edgard was a formidable opponent — he was the only warrior in the initial charge to notice Maude’s trap and, until he elected to flee, the Tremere was unharmed by the best efforts of the Baron’s Gangrel, the Concord or the small army of ghouls that were trying to bring him down.

But flee he did, after seeing the battle was hopelessly lost. After setting the sail of the cog alight with his magics to cover his retreat, Sir Edgard took flight straight up into the night sky, hoping to find safety in the darkness beyond the glare of the flames. Alas, he was unaware of the three Gangrel bats that were circling the ship in anticipation of a potential disaster. One of those Gangrel, Lucien the Roman, was particularly incensed that the Tremere had set fire to one of his ships. Edgard never stood a chance. Between them, Lucien, Justinian and Urbien ripped through the French knight’s mail and tore him to bloody ribbons. In the final moments of the struggle, Edgard’s broken body fell from the sky and, with a ringing thud, crunched into the detritus of the blood-soaked hold. There it swiftly began to moulder and decay with the Final Death.

Although it would have brought little comfort to the dead Tremere, eight of his men (including Sir Fulbert) escaped the cog to report his demise to his fellows among the Sodalicium of Swords. They owed their survival to the selfless bravery of the English knight known as Sir Thomas of Winchester, who covered their retreat at risk of his own capture or destruction.

It is unknown whether Sir Edgard’s Final Death during the ill-conceived attack strained Sir Felix’ relationship with the Tremere, though it is more than likely. The Sodalicium of Swords continued to pledge their support to the House of Fabricius openly, but they no longer appeared to hunt with the Ventrue, nor did they appear so meek at gatherings of the Cainite Crusade. Hesintrada was particularly displeased at the demise of Edgard, and in the weeks after the Final Death of her ally she actively looked into the whereabouts of the “Turkish ship”.

Lineage: Childe of Nazaire, and a proud member of the bloodline of the great Warlock Goratrix, who is thought to be a favourite of Tremere himself. He claims to have been of the 8th generation. 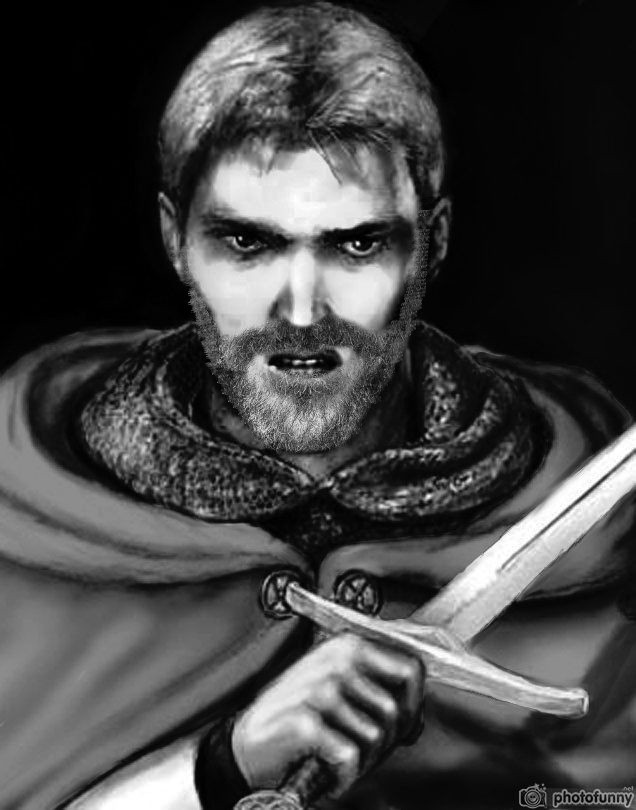