This ancilla is descended from a glorious bloodline, but his blood is weak. Nonetheless, he has managed to negotiate the treacherous pitfalls of High Clan society. He is now attached to the court of Hardestadt the Elder.

A dignified knight in his middle years, his square features pale and his posture slightly stooped with age and wear. His short brown hair and light beard are peppered with grey, and his dark blue eyes hooded under heavy brows. His colours are emerald green and silver, and he bears his device prominently on chest and back. A beautifully decorated sword and dagger rest at his belt. 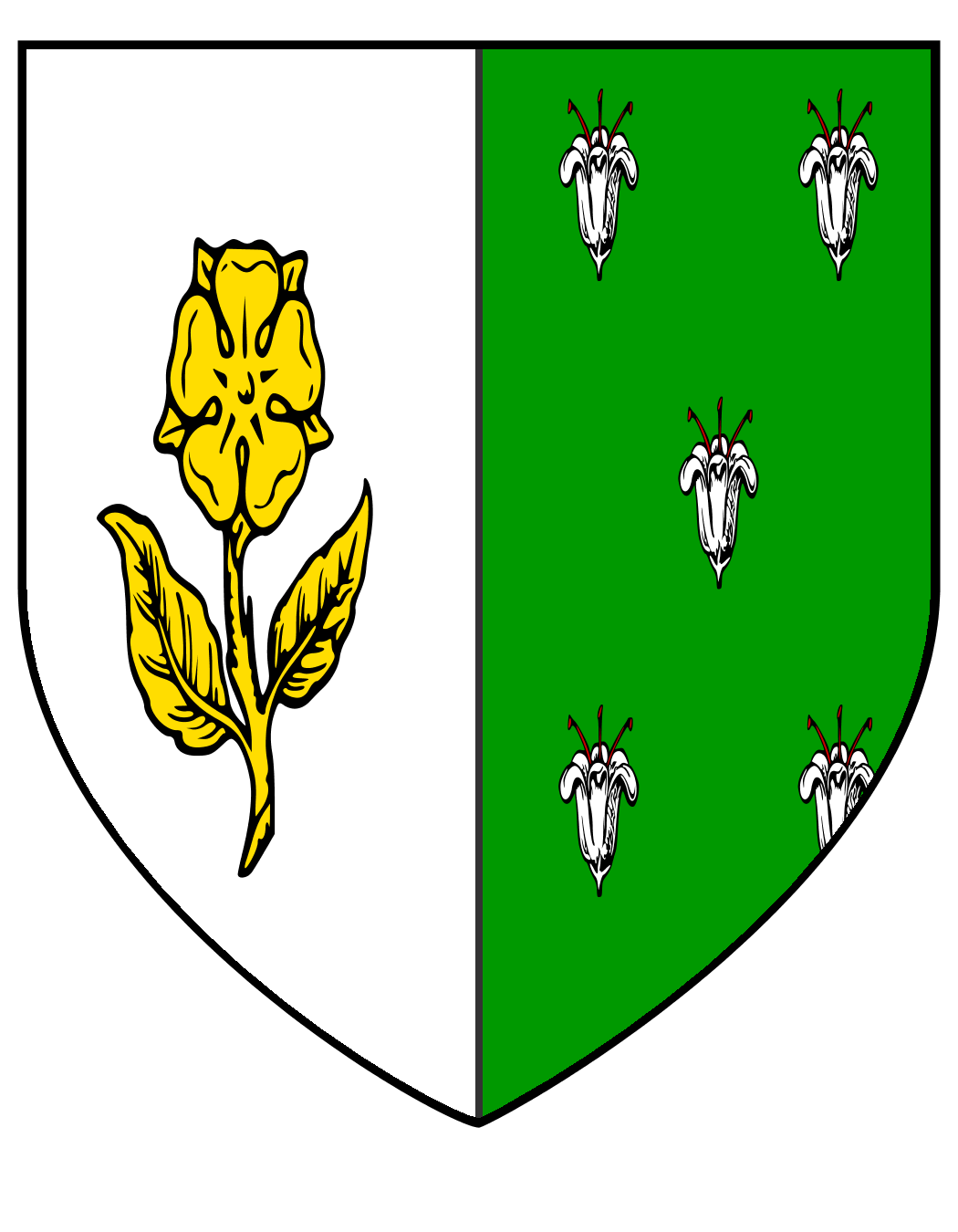 The coat of arms of Ignatius, Chevalier d’Orgeval, Knight of the Rose and envoy of Matriarch Salianna of Paris to the court of Hardestadt the Elder. The golden rose denotes his allegiance to the Toreador Court of Paris, while the five golden lillies symbolise his descent from the line of Salianna herself.

This diplomat was a member of Lady Rosamund of Islington’s entourage during the Magdeburg Affair. Although of vastly greater experience with the vicissitudes of Cainite politics in particular and the courts of the Holy Roman Imperial Ventrue in particular, he had been passed over on account of the high status and strong blood of his neonate travelling companions. Although it was obvious to perceptive members of the Concord that Sir Ignatius was quietly struggling to make peace with his resentment, the ancilla took pains to remain generous and magnanimous in public. Suspicious of the circumstances surrounding the theft of the Sword of Sceptres and Roses, he conducted his own investigation into the matter, quietly distanced himself from his companions and finally managed to expertly sidestep the embarrassment that caused Rosamund’s own status to plummet as a result of the political disaster.

Sir Ignatius has been active in the Grand Court and the Parisian Court of Love since the middle of the 12th century. He has also been an occasional envoy to princes of the Holy Roman Imperial Ventrue, particularly in Franconia. In conversation and correspondence with Brother Adalbert of the Concord, the Chevalier d’Orgeval has revealed that he was Embraced in the small town of the same name in October of AD 1143. Alas, Orgeval is far too small to support more than a single Cainite, so after a couple of years of careful instruction he was sent on to Paris with a letter of introduction to Queen Salianna, his great-sire many times removed. Lady Luce had been a fixture in the Grand Court for several centuries before her retirement to Orgeval; she was a valued servant to the queen, though her own status was never significant on account of the weakness in her blood. Salianna was pleased to have Ignatius in her entourage; although his demeanour was dour, his sardonic witticisms and astute observations made him a strong asset. At various times over the latter half of the 12th century and into the 13th, he performed with skill and flair on a number of diplomatic missions for Queen Salianna.

However, no matter his ability or the quality of his pedigree, Sir Ignatius’ weak blood left him unable to progress. Often, he was compelled to chaperone less experienced or talented neonates whose only qualifying virtue for leading an embassy was a strong generation. Magdeburg was just the latest of a number of missions, the only difference being that Sir Ignatius was clever enough to sniff intrigue rather than mere larceny when the Sword of Sceptres and Roses was revealed to be counterfeit.

Several times throughout the course of their own investigations, members of the Concord observed the Toreador prying down similar avenues. He was quick to subtly distance himself from Lady Rosamund and Sir Lucien when it became clear to him that the theft was an inside job, and equally swift to seek out the advice and opinion of various Eastern Lords and other Holy Roman Imperial Ventrue envoys regarding possible culprits. In particular, he took care to seek out the delegates of Content Not Found: hardestadt-old, Dominius and Gaius Fabricius. His show of transparency and honesty proved a wise course of action, for when the culpability of Lucien was revealed, Ignatius’ honour remained untarnished. At the expense of Lady Rosamund, whose name was blackened by the incident due to her blood ties to the traitor, the Chevalier d’Orgeval was finally awarded a degree of recognition that he felt was long overdue.

While the Toreador delegation would leave Magdeburg in disgrace that spring, word soon arrived from the court of none other than Hardestadt the Elder that the humble, talented and honourable Sir Ignatius d’Orgeval would be a welcome addition to his travelling court. The ancilla paused only long enough to write to his patron, his sire and his new associate, Brother Adalbert, before packing his bags and making for Savoy. He remains in the court of Hardestadt the Elder still.

Lineage: Ignatius is of the 10th generation. He is the childe of Luce, la Dame d’Orgeval, childe of Madeline, la Dame de St. Victor, childe of Olivier de la Chesnay (d), childe of Deuteria (d?), childe of Salianna, la Reine de l’Amour pour Paris, childe of Content Not Found: nichael (d), childe of Arikel. He can faithfully recite his bloodline all the way back to the Toreador Antediluvian, but save for Salianna and, obviously, Michael, few of them rose to any real distinction. 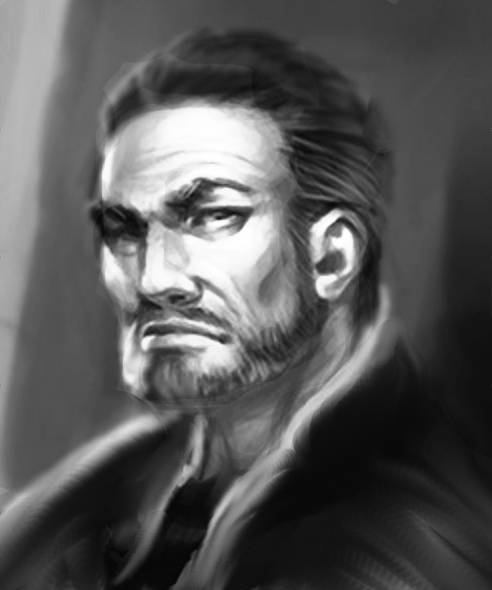