Commander of the Teutonic Order in the Burzenland, this warrior monk leads a secret double life as a lieutenant of the Ventrue, Lord Jürgen von Verden. He is a mortal very much in his master's mould, both physically and ethically.

A noble brother of the Teutonic Order, standing tall, straight, and strong. He is possessed of great elan and an aspect that places the viewer in mind of the look of eagles. He is in his middle years, judging by the care lines on his face and the grey hairs that vie with honey blonde for dominion in his beard and thick, cropped head of hair. Far from handsome, he sports a number of obvious scars, the worst being the missing top of his left ear, the result of a sword cut that also mars his beard line all the way to his nose. His winged helm, golden brooch, and the quality of his arms mark him as a leader among the German military order. 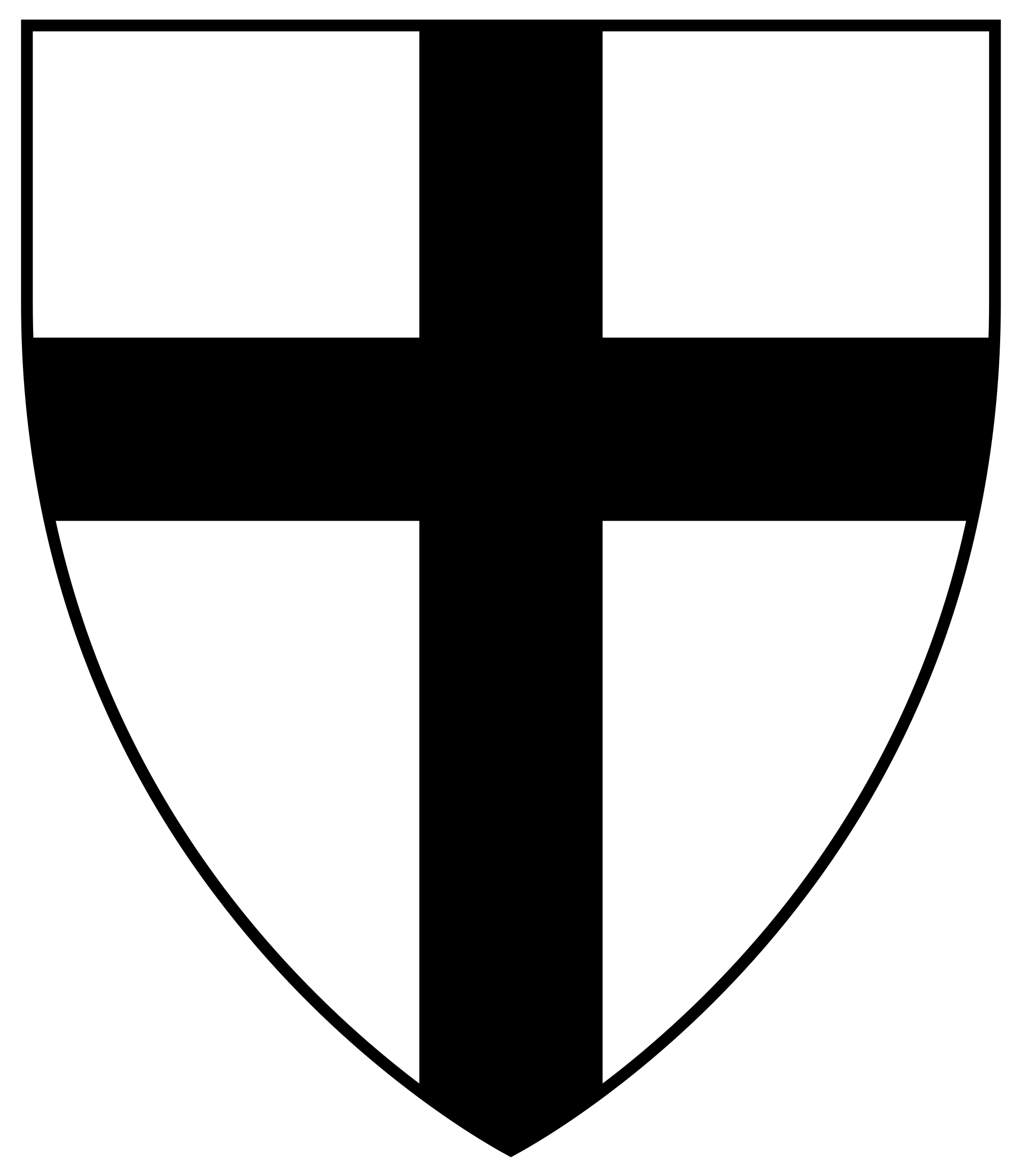 The uniform coat of arms of the Order of Brothers of the German House of Saint Mary in Jerusalem, also known as the Teutonic Knights.

Cousin to the Lord of Lippe, this formidable captain of the Teutonic Order has risen far from his relatively humble, if not obscure, edler origins in the Rhineland. Since his arrival in the burgraviate of Kronstadt late in the summer of AD 1211, he has been credited with supervising the creation of a series of wooden castles to secure its borders, the reorganisation of the faltering armies of the Burzenland, the wherewithal to carry the fight across the mountains into Cumania, and finally the effort of Christianising the defeated nomads. Although some among the aristocrats of the region look upon the new order with unease and crave a return to the old ways, the success of he and subordinates has bought security for the bürgers of the city, and they have grown loyal to the commander. The campaign against the Gangrel Kordönül was avidly observed from afar by many quarters, not only by the Eastern Lords and the Árpáds, but also by their enemies among the Hungarian, Transylvanian, and Bulgarian Tzimisce. Indeed, the Preceptor and Commander of the Bailiwick of the Burzenland is a figure of much gossip, both within the lands under his dominion and without, where not a few Saxon, Hungarian, and Vlach potentates have watched his rapid rise with considerable trepidation. The name of this exemplary soldier will rise and fall alongside that of his master, Lord Jürgen von Verden, and it is probable that if he continues to exceed expectations he will be offered the Becoming in due course.

Already noted for his skill at arms and bravery, Theoderich was among the first German knights to take the vows when the hospice brotherhood of St. Mary was reformed as a military order in 1198. He is a figure of some fame, widely considered one of the most notable warriors, administrators, and theologians among the Teutons, and a paragon of the virtues of militant German Christianity. As such, after the demise of the brilliant Heinrich von Tunna he was a prime contender for the role of Hochmeister when the electoral college of brothers met in 1209 to decide the succession. It is a measure of the perils and pitfalls associated with manipulating a military order that Lord Jürgen’s proxies were unable to carry the day, despite the influence of the secret suborder of the Black Cross within the larger brotherhood. Instead, a Thuringian of ministerialis stock known as Hermann von Salza became grandmaster.

It is known that von Salza and a good number of brothers among his inner circle possess the grace of True Faith, rendering them not just beyond the touch of Cainite disciplines, but also a profound danger to the Order of the Black Cross, which has stepped up its campaign to ghoul and Embrace key members of the Teutons in recent years. One of those key brothers, Ludolf the Bald, was assigned to the Bailiwick of the Buzenland as Procurator of Kronstadt and Seneschal of the Bailiwick , and Lord Jürgen and his proxies believe it was as much to keep an eye on Theoderich as to ensure the logistical success of the mission. Even so, it would seem that the seneschal and the commander have genuinely become friends, borne out of a mutual respect for the competency and dedication of the other.

Theoderich has been Jürgen’s thrall for many years, at least since the turn of the 13th century, but to those Cainites who follow such matters, it is believed that he first entered the Sword-bearer’s service as a knight noted for his heroism during the Third Crusade. Upon his return to the Holy Roman Empire, he would go on to swear his sword to the burgrave of Magdeburg, where his tutelage began in earnest. Lord Jürgen instructed him on matters of warfare and leadership, Wilhelm von Walschleben taught him the finer points of politics and oratory, while the much feared Lasombra ashen priest, Gotzon, edified him in spheres such as theology and philosophy. Their efforts created a nigh-perfect model to lead the mortal brothers during the day, leaving the Sword-bearer and his ancillae free to shape the Teutonic Order by night. The Ventrue lord has been careful not to keep the valuable ritterbrüder as his ghoul for the entirety of that time, and the commander has periodically gone years without the vitae of his domitor in his veins. His heavy training regime is credited with his relative youth and health, and he appears to be perhaps forty years of age even though he is almost ten years older. There is enough grey in his hair and beard to pass, but it is only a matter of time before he will need to retire from the public eye to preserve the Silence of the Blood.

Most members of the Order of the Black Cross believe that when that time comes, the preceptor will finally be brought across into undeath by Lord Jürgen himself, but there is also a rumour that Gotzon, due to some sacred oath, has as much claim on his blood as the Swordbearer. It is thought that Theoderich’s own expressed wishes, that he might be allowed to retire to the life of a mendicant monk, will likely be ignored. Whatever the case, his quality is beyond doubt, and he is a valuable pawn indeed. As an example of how a mortal might be shaped into a mighty instrument at the behest of his immortal betters, it is likely that his life will be studied by Cainite and ghoul scholars for many, many years when he finally ascends into undeath or meets his mortal end. 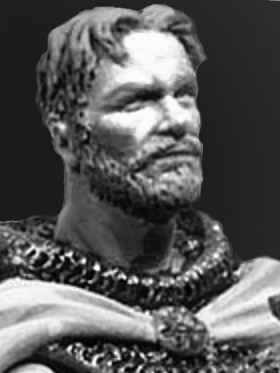