The roguish, gallant Prince of Thessalonica since 1204, this Norman Ventrue seems like he would be more at home in the Toreador Courts of Love than ruling a farflung Greek city. He was a less than faithful pilgrim of the Fourth Cainite Crusade.

A very pale, thickly built Norman in his middle years, possessed of handsome features that nonetheless almost seem to magnify the arrogant sense of noblesse-oblige that hangs about the man. His wide, flat cheeks, aquiline nose, and large, hooded blue eyes survey his surroundings with casual disinterest. With his rakish moustache, carefully shaped chin beard, and his thick, shoulder length brown hair he does not seem like much of a knight at first blush, but seasoned eyes may note that he moves adroitly and with the confidence of a man used to violence. 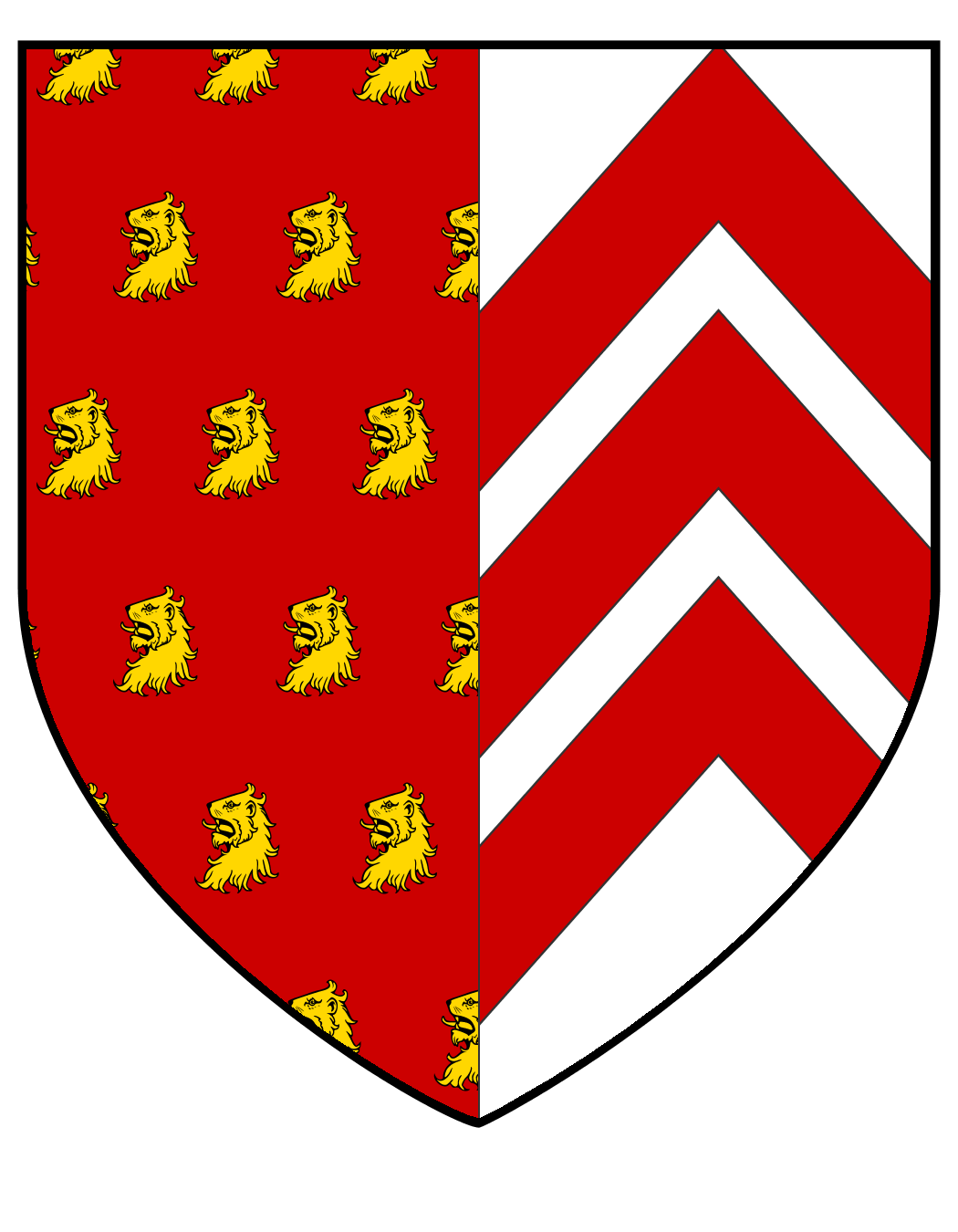 This Ventrue ancilla was a relatively late arrival on the Fourth Cainite Crusade, finding his way to the pilgrimage not long after it took the city of Scutari. As a household knight in the entourage of Stephen of Perche, he was present at the Cainite Council of Venice in 1202, but he followed his mortal lord first to Italy and later the Holy Land rather than take part in the Sack of Zara or any of the events that followed on Corfu or the islands of the Aegean. At the time of his arrival as the crusade began jockeying for the first siege, he claimed to be acting with Lord Stephen’s proxy, but after the mortal later arrived in the capital after the Great Sack, Thibauld made no effort to rejoin him.

In any case, the Norman’s late arrival meant that he was undervalued and overlooked by the established Cainite powers of the crusade. He and his followers took the coin and favour of Felix of Vaucluse at first, but after they were needlessly endangered during the failed attack on the faux-treasure boat ambuscade arranged by the defenders of the city. The House of Fabricius and Sir Felix were disgraced with their humiliating defeat, and without complaint or scruple Thibauld turned cloak, abandoned his paymaster, and offered his services to the camp of Duke Guy. As part of his retinue, they participated in the assault on the Citadel of Petrion on the second night of the Great Sack, and most of his coterie sustained serious injuries in battle with the Baron’s Gangrel. Feeling underappreciated once more, they afterwards slipped away to seek their own fortunes amid the chaos of the burning city.

In the wake of the sack of Constantinople and the Final Death of Duke Guy and much of his camp, Thibauld finally felt that the time was ripe for his own ascendance. In the months to come, he readily joined his winnowed faction to those of Martin of Toulin and Vitalis of Asti, and did his very best to avoid the intrigues of Hugh of Clairvaux, Lanzo of Saxony, Gabriella of Genoa, and Alfonzo of Venice as they sought to draw others to their side for various ends. Instead, he carefully sought to discern which mortal magnate was worthy of his backing, and he settled on Boniface of Montferrat, who sought to make himself king of the prosperous and populous region of Thessaly. Thibauld mobilised his wealth and his pawns and made overtures to the marquis, and also succeeded in making his case to Martin and Vitalis. When Boniface marched on the city of Thessalonica, they and their pawns followed.

Within weeks of Brother Hugh’s assassination at the hands of an Assamite, the motivated Ventrue coterie had succeeded in destroying the Varangian coterie of Cainites that ruled the vampires of the city with threat of force. Of course, Thibauld and his followers simply replaced their ousted predecessor’s with an identical regime, so he has never been received with much warmth by his subjects. Now the Cainite prince of a city of more than 100000 mortals and ruled by the most clever and energetic captain of the dissolved crusade, he also lost interest in supporting his allies, and Prince Thibauld failed to come to the aid of Prince Vitalis when he was ousted from Mosynopolis by the Tzimisce backing the resurgent Bulgarian Empire. As a result, his fellow Ventrue suffered a humiliating defeat, the city was destroyed, and much of its population brutalised and murdered in the sack that followed. Neither Vitalis nor Martin ever forgave Thibauld for his callous indifference, and they broke with him immediately thereafter.

His arrogant selfishness might yet prove his undoing. King Boniface was ambushed and slain in 1207, and the child-king Demetrius cannot effectively govern his nation, which is under serious threat by the Bulgarians and the Epirotes. His own subjects grow rebellious at his dismissive and cruel ways, and he has lost the trust and support of many of his clan-mates who are active in the Duchy of Athens and the Latin Empire. Increasingly, despite his obvious talents Prince Thibauld becomes more and more isolated as the kingdom and the city fall into instability. Those who follow the intrigues of the Children of Caine speculate as to how much longer he can hold his throne, and whether he will perish trying to defend his claim or if he will choose a humiliating flight of his own. Whatever the case, it is clear that Thibauld of Bayeux will soon face a reckoning. 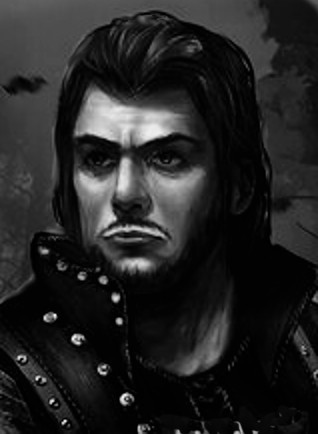