This kingly ancilla is childe and agent of Lucius Trebius Rufus, a prominent elder of the Covenant of Clermont, a faction better known as the Crusader Ventrue.

The very image of heroic chivalry, this tall, strong-jawed, steely-eyed knight has black hair cut short in a manner that reminds you of a tonsure. His armour bears the scars of many battles, and unusually, he carries a massive war hammer known as a maul in addition to his dagger and arming sword. Although he doesn’t appear to belong to a military order, his coat of arms (3 white cross molines on a blue field) tends to make you think he has much in common with them. 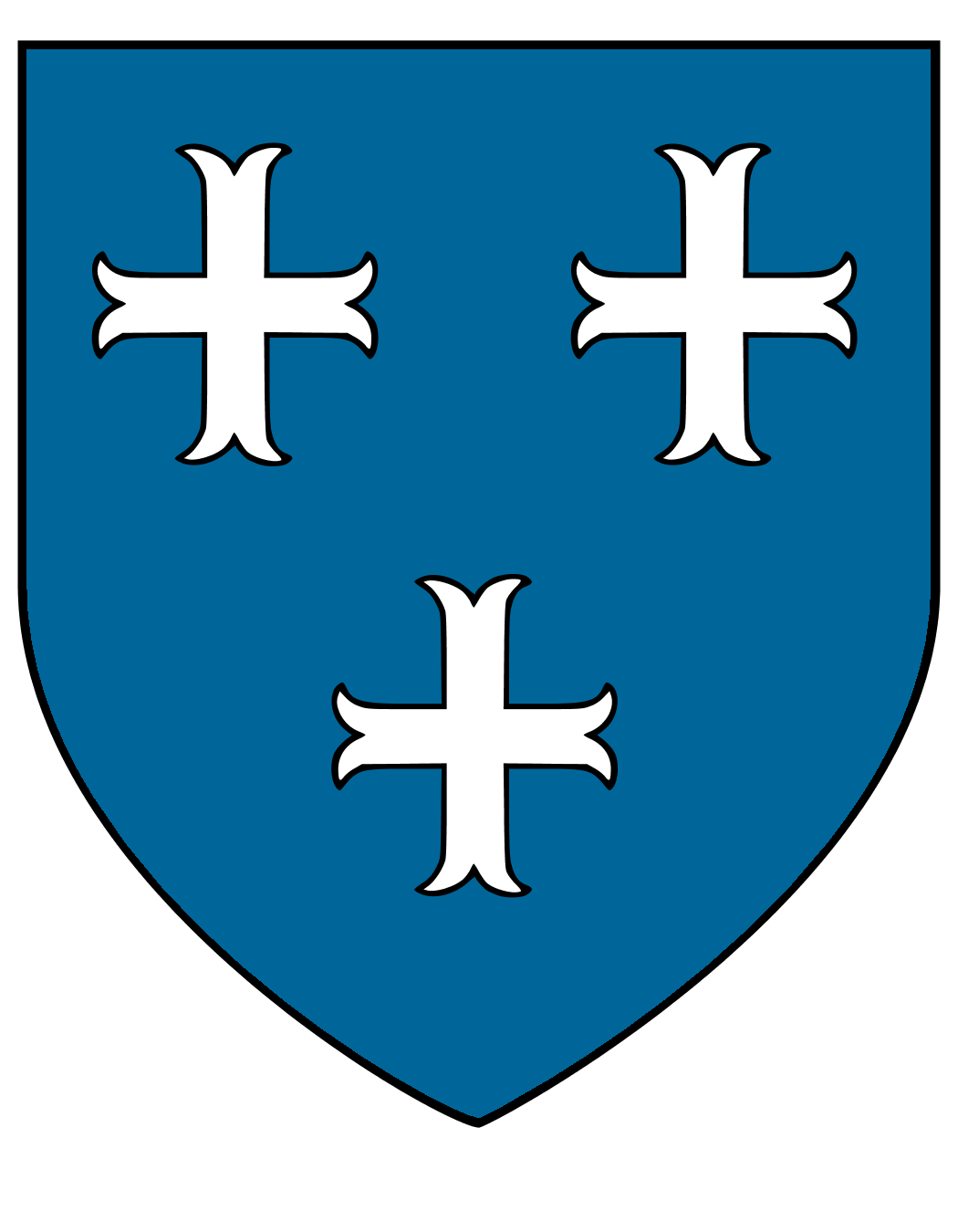 The coat of arms of Vicelin, Cavallier de Marseille.

(Expanded from the character as presented in Jerusalem by Night, pp. 114-115).

This Provençal ancilla moves throughout the courts of the Christian Levant on behalf of his sire, Lucius Trebius Rufus, a prominent player among the Covenant of Clermont. This coterie of elders, more prosaically known as the Crusader Ventrue, have sought to chart the destiny of the Kingdom of Jerusalem from its earliest nights. They have struggled on the back foot since the disaster at Hattin, but they now find themselves with renewed opportunities with the recent opening of the city of Acre to the Children of Caine. Adept in battle and possessed of a noble reputation among his fellows and among the mortal knights and soldiery of the kingdom, Viicelin has sought to make himself central to this effort, all the better to raise his own profile as a force within the faction.

In shared late night tales of their travels, the late knight known as Sir Gunthar spoke of Vicelin to his coterie-mates back in AD 1197. He mentioned that he had been sought out by the Provençal knight in the early stages of the German march to the Second Crusade, and that Sir Vicelin had done so because he was openly curious about the Gangrel knight. Apparently in the Eastern lands of the Ventrue’s Becoming, Sir Gunthar would stand out as an extreme oddity, and Vicelin was curious to see how the Saxon comported himself on the hunt. In his turn, the Gangrel later told his companions that he found Vicelin to be an odd Ventrue, for despite his noble mien and words, Vicelin hunted with a predatory, even cruel passion quite out of step with his professed via Equitum. Despite this, over a number of weeks the two knights developed an easy camaraderie, right up until Vicelin refused to raise his weapons to defend the Gangrel in a quarrel against fellow Ventrue. Afterwards, they continued on as crusading companions for the entirety of the pilgrimage but their association was one of cool mutual respect rather than friendship.

During the Fifth Crusade some seventy years later, Vicelin was encountered by the Ashen Band at the Green Square Caravansery on the road between Haifa and Acre. Sir Ulrich recognised him from his heraldry, and introduced himself to his clansman. Sir Vicelin was certainly impressed by the neonate’s pedigree and bearing, and Ulrich was quite interested to learn more of the Compact of Clermont. They promised to “talk further,” and the ancilla also offered his services when it became clear that the Cappadocian known as Nicephoros the Old was being hunted by the Banu Haqim, or the Assamites as they knew them. He would assist them in escorting Nicephoros to the crusader camp outside Acre, and when the Cappadocian was stricken with poison in the expected attack, he advised them as the nature of Quietus, the proprietary clan Discipline of the Children of Haqim. When one of the assassins was captured, and none of the Ashen Band expressed any real understanding of the arts of interrogation, Vicelin also volunteered his services in that regard. He spoke of finding the practice of torture distasteful, but the cruel eagerness in his eyes was unmistakable to the more perceptive among the Band.

Once they arrived at Acre, Sir Vicelin took his leave of the coterie, but promised to return and continue his interrogations of the prisoner. Throughout the coming nights he was a fixture at the court of Etienne, the Prince of Dirt, carousing and liaising between the more well-heeled crusaders and his fellow envoys among the Crusader Ventrue. He did not see fit to take part in Etienne’s tournament, but when the “curtain of faith” suddenly and dramatically dropped from around Acre, he was as excited as anyone. Indeed, Vicelin rode hard to stake out territory for he and his sire, and he managed to take dominion over a section of city near the Church of St. Andrew, close to the cliffs where the Sea Walls end.

When the armies of the kings of Hungary and Jerusalem marched on the Plain of Jezreel and the Sea of Galilee, Vicelin declined to join the Cainite Crusade, choosing instead to cement his position and that of his faction in the city. 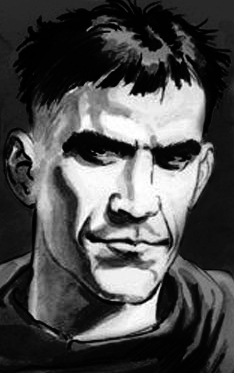