This formidable Assassin set his mind to disrupting the Ventrue agenda at the Cainite Council of Fourth Crusade in Venice. He was brought to justice by the Concord.

A short, dark complexioned man of the Levant with a broad, open face. He keeps his head shaved and his dark brown eyes seem to flash with anger. He is dressed in the simple clothes of a dock worker or merchant sailor. He is armed with a saif, a janbiya., and a long, thin-bladed dagger.

(Expanded from the character as presented in Bitter Crusade, pp. 76-77).

The Concord had little opportunity to discover the history and motives of this deadly warrior and master poisoner. He was a man of the Levant, over a century undead, and deeply committed to destroying the Crusades and those Cainites who sponsored them. He was one of two Assamites at work in the city of Venice during August of 1202, conspiring to destroy the Ventrue agenda of directing the disorderly Fourth Crusade towards Egypt.

Ziyad assassinated the skilled orator of the Crusading Ventrue, Sir Roland of Rocher, thus eliminating the momentum of the Warlord’s arguments and giving the Magisters the chance to sew opposition. The instruments of the murder were his own skills at deception and stealth, as well as the poison inherent in his blood in addition to that of Sanguinaria, a rare and highly toxic substance also known as bloodroot. On flimsy and circumstantial evidence the Concord was accused of the murder by Lanzo von Saschen, Sir Roland’s superior, and they were compelled to investigate by Prince Narses.

Using their own significant skills they swiftly made progress on the matter. They also called upon the services of the Nosferatu Nicolo and the Cappadocian known as Troglodytia. Within two nights they uncovered the haven and plans of Ziyad, as well as the location of his next target- the late Sir Roland’s friend and fellow envoy Sir Aimery of Versey. The coterie interrupted the assassin in the act, and after a spirited chase across the rooftops of Venice, Ziyad was brought to heel and defeated. He was then murdered by yet another Assamite, this one a mysterious female, before they could attempt to question him.

Embrace: Unknown, although the research of the Concord indicated that he was active since at least the turn of the 12th century AD.

Lineage: Unknown, although it is thought that his generation was strong. 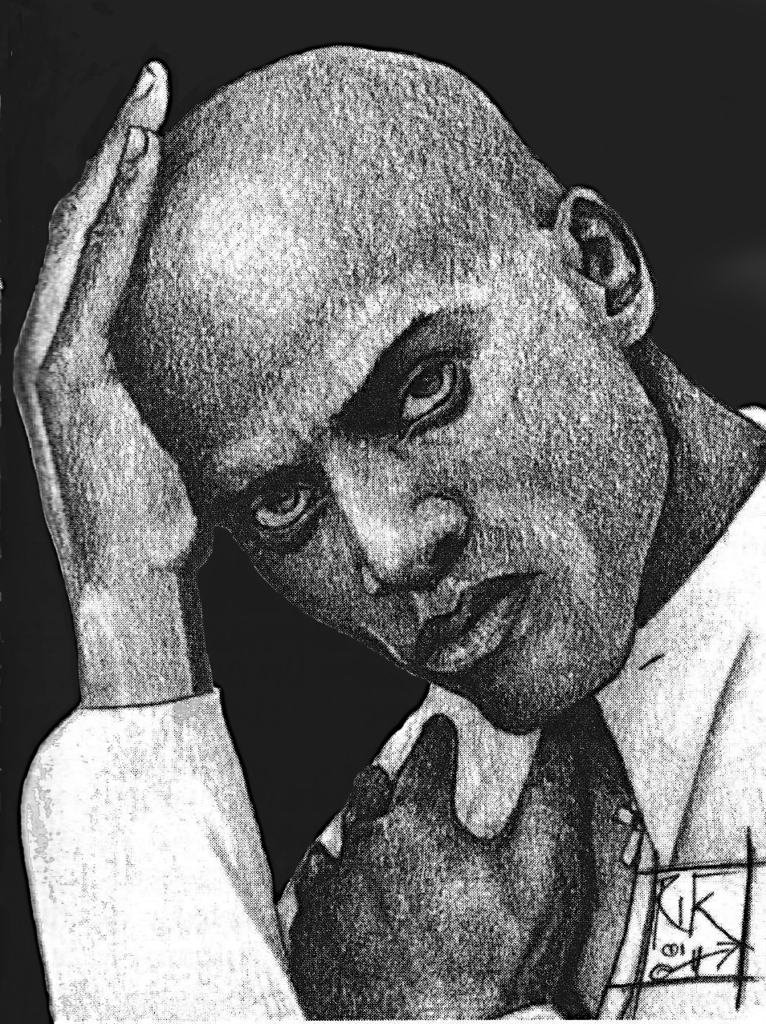